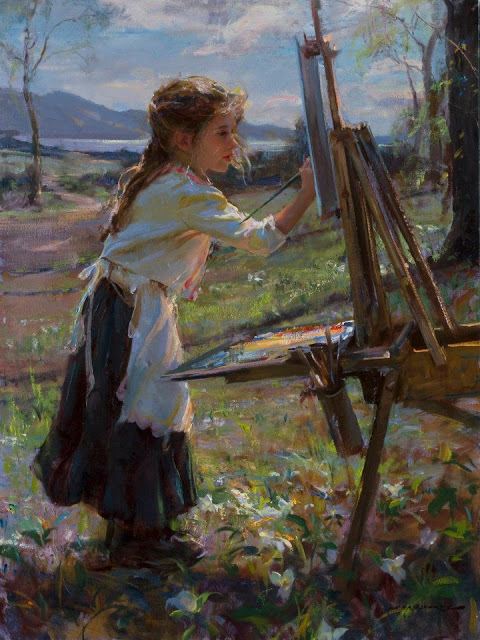 The value of the arts to the economy has always been an elusive figure – until now.

For the first time, the Bureau of Economic Analysis, part of the Commerce Department, has quantified art’s impact, finding in a study released Thursday that 3.2 percent – or $504 billion – of the gross domestic product in 2011 was attributable to arts and culture.

The gross domestic product is the value of all the goods and services produced within a year and is used as a measure of economic health.

The National Endowment for the Arts, a federal agency, asked for the data to be targeted to arts and culture. The Bureau of Economic Analysis has, until now, tracked art’s value to the economy through a category that includes spectator sports but omits such cultural elements as motion pictures, advertising, radio and television, publishing and newspapers.

“Art and culture is a significant part of the U.S. economy, not just its contributions of ideas and creativity to the innovation economy, but also as an important part of the labor force and our country’s GDP,” said Joan Shigekawa, the NEA’s senior deputy chairman.

The agency participated in the development of the data, which comes at a time when government funding of the arts is especially tight.

Arts are often not seen as having a significant economic impact. But the NEA points out that the newly calculated figures are higher than the value the federal economic agency estimates for the U.S. travel and tourism industry, which it put at 2.8 percent of GDP.

It is not that the federal government didn’t track the arts closely; it’s that they were in different categories across the data in the GDP spectrum.

“It is a rearrangement of already existing accounts,” explained Paul Kern, the Bureau of Economic Analysis’ branch chief in charge of the new arts and culture category.

The definition of what constitutes arts and culture, he said, now aligns with definitions used by the United Nations and the European Union and goes beyond the traditional concept of arts and culture as performing arts, artists, arts education and museums.

“By following these guidelines our definition of arts and culture is narrowly tailored to include creative artistic activity, the goods and services produced by it, the goods and services produced in the support of it, and finally the construction of buildings in which it is taking place,” said the Bureau of Economic Analysis in announcing the new data.

“The largest share worked in the motion picture and video industry, which employed nearly 310,000 workers at $25 billion in compensation,” according to the Bureau of Economic Analysis. “Museums and performing arts industries each employed roughly 100,000 workers who earned $6 billion and $8 billion, respectively.”

“This study demonstrates that the federal government is serious about the arts as an industry, that it recognizes the arts as a larger-than-expected portion of GDP and as a vital jobs sector,” said Robert Lynch, president and chief executive officer of Americans for the Arts, a nonprofit advocacy group.