Jester and Clown the TruthTellers with Wit.  They expose the lies of human arrogance.

Almost as many words have been written about Christopher Hitchens since he died as he would write in a typical working week. He was one of very, very few people on earth whom I would have missed just as much had I never had the pleasure and fortune of knowing him. He lit fires in people’s minds. He was an educator. He was polemical only inasmuch as he was naturally disputatious: this is a quality (ironically perhaps) that he might trace to the Talmudic influence of his Jewish genes as much as it being a brisk British parliamentarian style or a Hellenic mode of reasoning through argument. No one I have ever met or witnessed spoke better on the hoof. His writing was immaculate, subtle, crafted, filled with reference, knowledge, and reason. His humanist version of apostasy in turning against Clinton and in favor of the Iraq War enraged or puzzled some of his natural allies, but no honest human could confront his work and output without admiration. Of course there will be deranged people who will rejoice in their weird conviction of his eternal and infernal roasting. If hell has Christopher in it, then I’d like to reserve my place there now. But the joke is on the absurd religionists (who do not represent the majority of quietly devout and faithful people whom neither I nor Christopher wished to offend), for his words have made him immortal.

He fought for causes all his life, he stood up against bullies, he outraged those who assumed he was a natural ally, he poured OUT his energies in a thousand ways but always, always with wit, with panache, with a sumptuously exquisite use of language, with a deep understanding that the connection between style and substance is absolute. A true thing badly expressed becomes a lie. As a writer and speaker, his awesome command of English is a part of his greatness, it explains how he came to be something that Britain, or indeed America, can rarely boast of, and usually have little but contempt for—a public intellectual. The phrase makes one go a bit gooey with embarrassment, but Christopher opened up debate and gave voice to ideas and causes that without his talents would have been less ventilated and less understood. 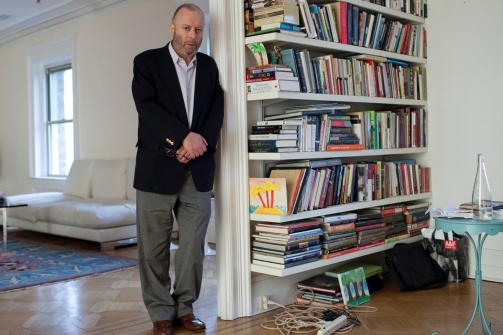 Christopher Hitchens, perhaps the greatest essayist of our age, lost his battle with esophageal cancer at age 62.