(Getty)
Donald Trump was quick to slam the panel’s action. “The January 6th Unselect Committee composed of Radical Left Democrats and a few horrible RINO Republicans is looking to hold people in criminal contempt for things relative to the Protest,” he said, “when in fact they should hold themselves in criminal contempt for cheating in the Election, making up the Fake Russia … and Ukraine Scams, the Afghanistan debacle, the Southern Border Crisis, the crashing economy, and record-setting inflation. ” [Full Story] 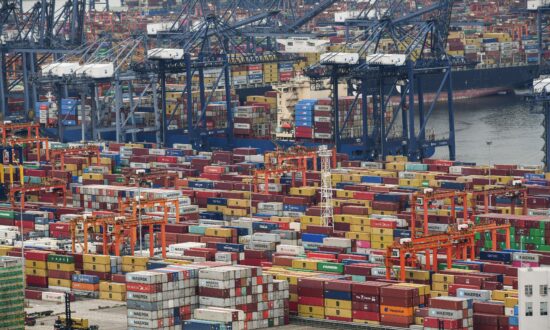 Amid Supply Chain Crunch, Analyst Warns ‘There Will Definitely Be Weeping Children’ During Christmas 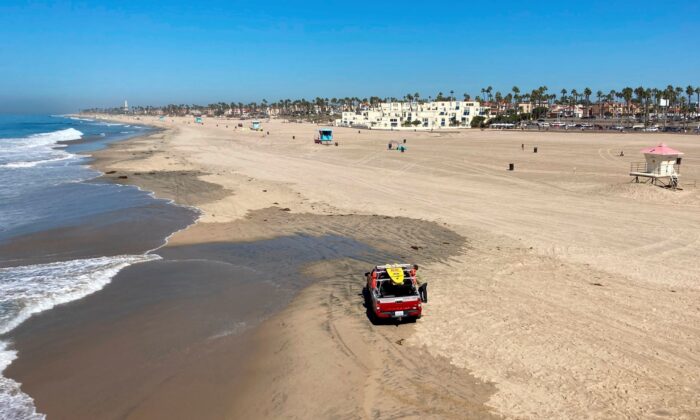 Few people visit the beach a week after the ocean was closed to surfing and swimming due to an offshore pipeline leak in Huntington Beach, Calif., on Oct. 10, 2021. (Amy Taxin/AP Photo)

By The Associated Press

“Tucker warns: The Beast is Washington’s new religion and Fauci is The Beast’s false prophet…“

INTEL NOTE***  below is pic of one of three crisis actors playing the role of Sleepy Joe…..

Ironically these are among the greatest books in modern literature. Most of them have one thing in common: they warn about the dangers of tyranny or censorship. 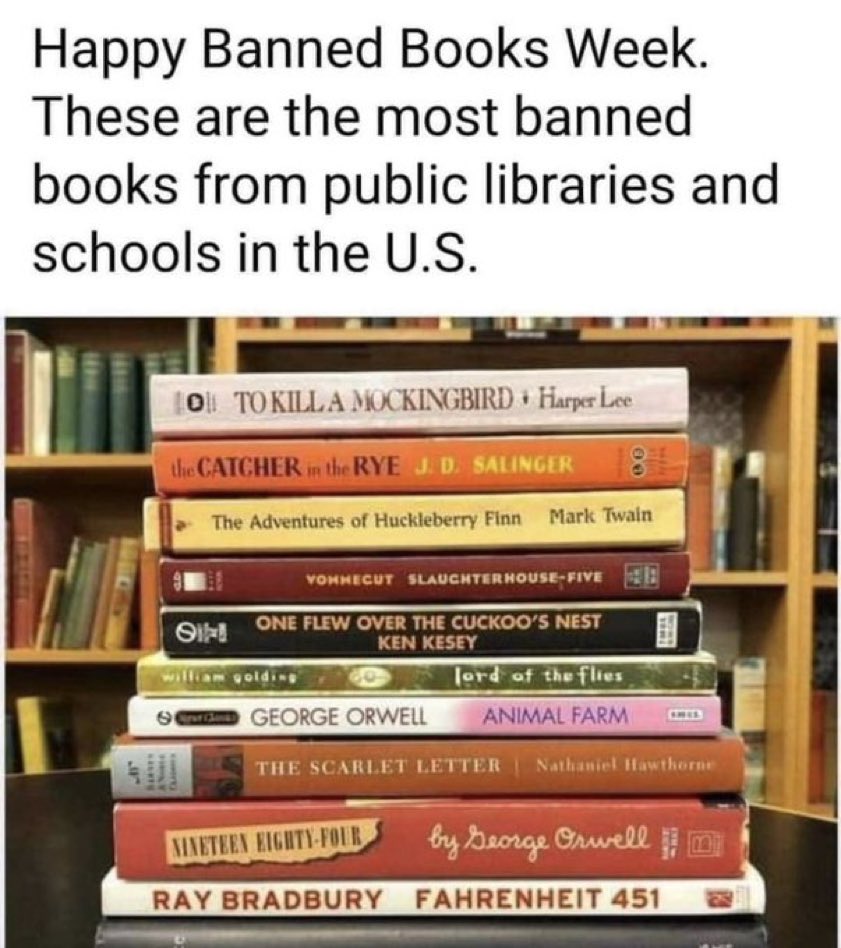