Russia has drawn up a list of Americans who will be banned from entering Russia. The move comes as a response to Washington’s blacklisting of Russian officials linked to suspected human rights violations. 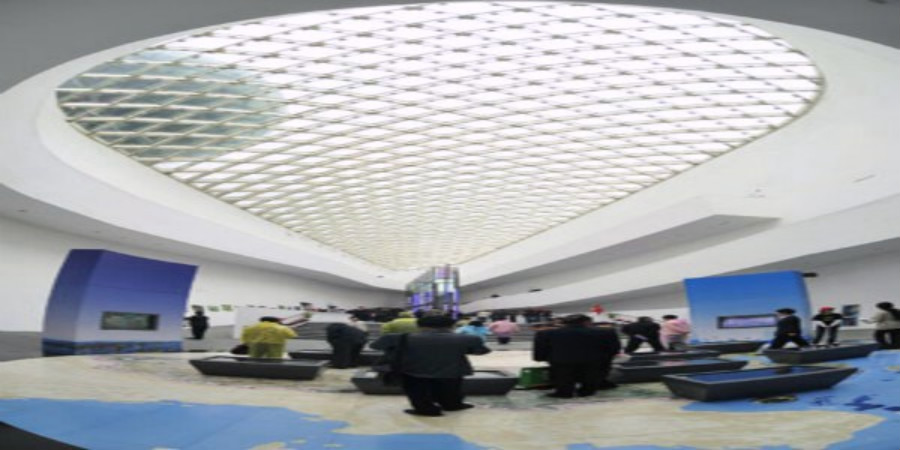 Barack Obama’s much vaunted ‘reset’ of relations between the United States and Russia has suddenly hit a major snag. Sources say Moscow has drawn up a draft list of Americans who will be banned from entering Russia, in direct response to Washington’s blacklisting of officials linked to the case of Sergey Magnitsky, a lawyer who died in Russian police custody in 2009.

Supporters of Magnitsky say the lawyer for UK-based Hermitage Capital Management was tortured and killed by corrupt law enforcement officers. Magnitsky was jailed after he alleged widespread tax fraud by public officials. Supporters have called on Western governments to impose sanctions on officials involved, including one Magnitsky had accused of stealing 230 million dollars in government funds.

When reports surfaced two weeks ago that Russian officials had been banned by the United States over the Magnitsky affair, President Dmitry Medvedev tasked the Foreign Affairs ministry to respond in kind.

A source tells Kommersant that the list was actually being drawn up before Medvedev’s request, and includes dozens of names, most notably U.S. agents responsible for the arrests of Viktor Bout and Konstantin Yaroshenko, two cases that Russia has vehemently contested.

Yaroshenko was arrested in Liberia for cocaine smuggling, and Bout in Thailand for illegal arms trading. Both face trials in New York courts. The Russian foreign ministry had reacted furiously to their capture and subsequent deportation to the United States, accusing Washington of serious violations of the Vienna Convention by capturing Yaroshenko in a third country, and secretly transporting him to the United States. Moscow also says Bout’s human rights were violated.

On the latest Russian response to the United States, the source tells Kommersant: “There is a huge data base that lists everyone entering Russia at any time. A cross will simply be put next to the name of those who have been blacklisted. And when they apply for a visa, they will be refused and the consulate may not know the reasons for the refusal.”

One of Bout’s lawyers, Viktor Burobin, believes that employees from the U.S. Drug Enforcement Agency (D.E.A.) will be on the list.

“They illegally put a wire on Viktor and also tried to take him from Thailand without going through extradition proceedings. If we talk about international relations and international law in their broadest sense, our position is that someone who has not committed a crime on U.S. soil, or against a U.S. citizen or their property, should not be tried in that country.”

Russia makes similar claims about the case of Yaroshenko, who was spied on and arrested by DEA officers, though the bans would extend beyond that agency.

“Our claims against the United States are much wider, and are not restricted to the cases of Bout and Yaroshenko.” the source said.

The deputy head of the Foreign Affairs Ministry Sergey Ryabkov confirmed Moscow’s readiness to start a ‘war of lists’ with Washington.

“We will respond, but not exactly copy what they have done. Lists can be comprised of different kinds of people. We have repeatedly expressed our dissatisfaction with the Americans’ initiative to introduce a visa regime for Russians working in government agencies,” he said.

Ryabkov called Washington’s reaction to the Magnitsky case “an attempt to profit from an extremely difficult question,” adding that considerable damage had already been done to U.S-Russian relations.

“Whoever goes on the list is up for discussion, it is still at a draft stage,” Ryabkov said. “But any American affiliated with Russian-U.S. relations could be on it, including those from the humanitarian sector.”