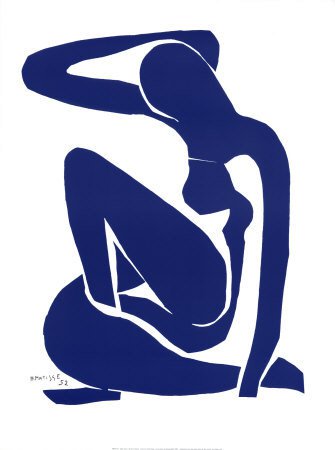 People who can better communicate and understand another person’s emotions are more likely to have a satisfying sex life, new research finds.

Personal attributes such as self-esteem and autonomy also play a role in sexual pleasure and health, the researchers said.

“Sexual health includes sexual well-being, and sexual enjoyment is an important part [of that],” said study researcher Adena Galinsky, of Johns Hopkins Bloomberg School of Public Health. “How people interact and their ability to listen to each other and take each other’s perspective can really influence the sex that they have.”

The study analyzed data from about 3,200 students, ages 18 to 26, who were surveyed between 2001 and 2002 as part of the third wave of the National Longitudinal Study of Adolescent Health.

Respondents answered questions meant to gauge levels of autonomy, self-esteem and empathy, along with their sexual health and satisfaction. Autonomy is defined as the strength to follow personal convictions even when they go against conventional wisdom, which usually increases as adolescents age and enter adulthood, Galinsky said. Self-esteem is a belief in one’s self-worth, which also increases with age. Empathy is the ability to take another’s perspective, to see things from their angle and understand and respond to their emotions.

“The reality is that the majority of young men really like engaging in activities in which the goal is giving their partner pleasure,” Galinsky told LiveScience. “There is a pretty consistent difference between young men and young women.”

When the researchers compared the personality attributes with the three measures of sexual satisfaction (frequency of orgasm, enjoyment level for giving and receiving oral sex) they found that higher levels of self-esteem, autonomy and empathy were associated with greater total sexual pleasure in females, but only empathy had an impact in men.

In men, autonomy alone was positively correlated to the frequency of orgasm, while only higher self-esteem was linked to the enjoyment of giving oral sex.

Getting emotional in the bedroom

“Our hypothesis is that empathetic individuals are more responsive to a partner’s needs, and thus initiate a positive feedback cycle,” said Galinsky. “These developmental assets may be more important to young women’s sexual pleasure since they help them break down impediments to sexual communication and exploration,” he said, referring to the idea that women are more inhibited in the bedroom.

Interestingly, recent data reported by Sara Konrath at the annual meeting of the Association for Psychological Science has shown that this type of empathy is dropping in adolescents and emerging adults, which might affect their sexual satisfaction. Females traditionally score higher in empathy and lower on self-esteem compared with their male counterparts.

Galinsky and her team are continuing to study sexual well being and satisfaction at all points of life, including in middle-age and older adults.

The study was published June 3 in the Journal of Adolescent Health.