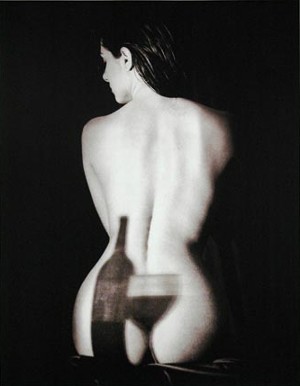 Women who took the birth control pill beginning in the late 1960s lived longer than those never on the pill, a new study says.

British researchers observed more than 46,000 women for nearly four decades from 1968. They compared the number of deaths in women on the pill to those who never took it.

In the study, women on the pill generally took it for almost four years. Experts concluded the pill cut women’s risk of dying from bowel cancer by 38 percent and from any other diseases by about 12 percent.

The research was published Friday in the British medical journal, BMJ.

Slightly higher death rates were found among women under 30 on the pill, but that began to be reversed by age 50.

Doctors aren’t sure exactly why the pill may lower death rates. It contains synthetic hormones to suppress ovulation, which may have some role in preventing certain diseases.

Previous studies have found the pill does not raise the risk of dying. It also may protect against ovarian and endometrial cancer, but slightly increase the chances of breast and cervical cancer. It may also be that women on the pill are somehow healthier than those that aren’t.

Because the study only observed women on the pill compared with those who weren’t, researchers weren’t able to make any hypotheses about cause and effect.

“In the longer term, the health benefits of the contraceptive pill outweigh any risks,” Richard Anderson, a gynecologist at the University of Edinburgh, said in a statement. Anderson was not connected to the BMJ study.

But he said the findings might not be projected to women using modern contraceptive pills, which may have a different risks than earlier products. The risks may also be higher depending on when women start taking the pill and how long they are on it.

“Many women, especially those who used the first generation of oral contraceptives many years ago, are likely to be reassured by our results,” Philip Hannaford of the University of Aberdeen in Scotland, the study’s lead researcher, said in a statement.

Hannaford and colleagues said the pill’s risks and benefits may vary worldwide, depending on how it is used and each patient’s health risks.