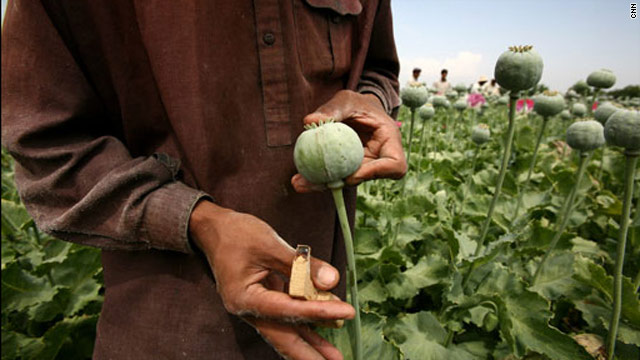 NATO begins one of its biggest offensives in Afghanistan since the beginning of the war, coalition troops face a multitude of challenges. Helmand province is known for its opium production and as a hub of Taliban activity. Sunday ,” retired Gen. James Jones, President Barack Obama’s national security adviser, said, “One of the ancillary benefits of where this operation is being conducted is in the heart of Helmand province, and that is the center mass of the drug production. Happily, last year for the first time in several years, the poppy production went down and wheat production went up, and so we’ll see what happens this year.”