Corey’s Digs: Biden Scandals Are Rolling Out Like An Avalanche 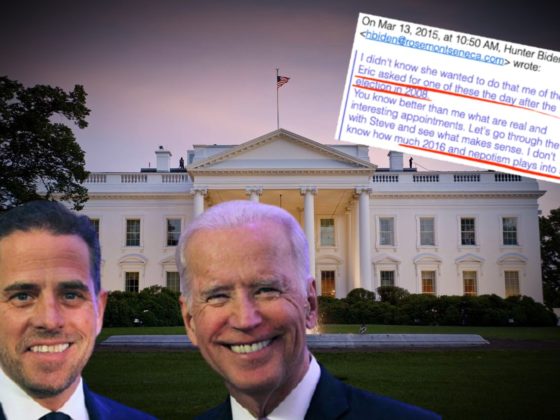