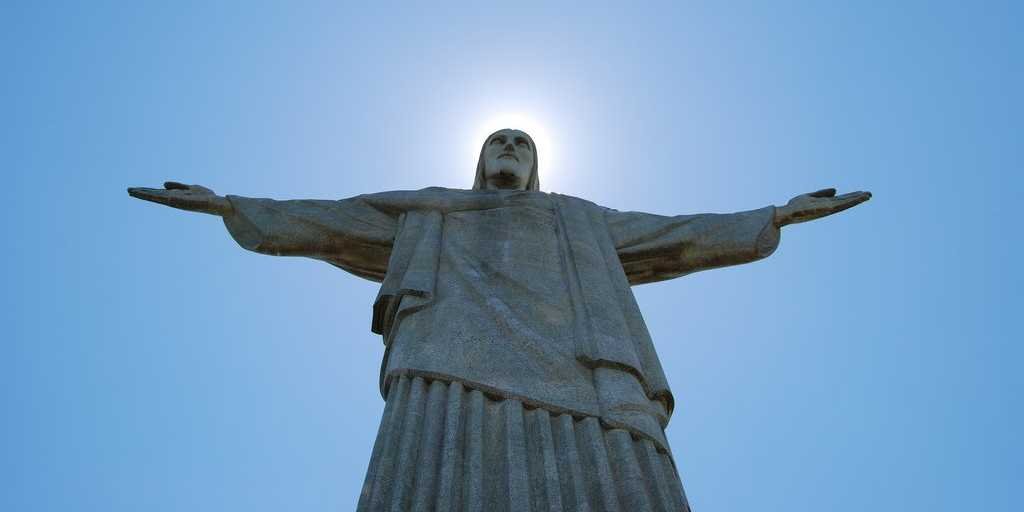 A country whose recent presidents all suffered at the hands of the military regime that ruled from 1964 to 1985, Brazil has been awfully slow to probe that dark chapter of its history. Dilma Rousseff, the incumbent, was tortured.

Her two immediate predecessors, Luiz Inácio Lula da Silva and Fernando Henrique Cardoso, were respectively jailed and forced into exile. On December 10th, after nearly three years of sleuthing, the National Truth Commission presented its report into human-rights abuses committed from 1946 to 1988, with special attention to the dictatorship years. “Brazil deserves the truth,” said Ms Rousseff, who cried upon receiving the report. 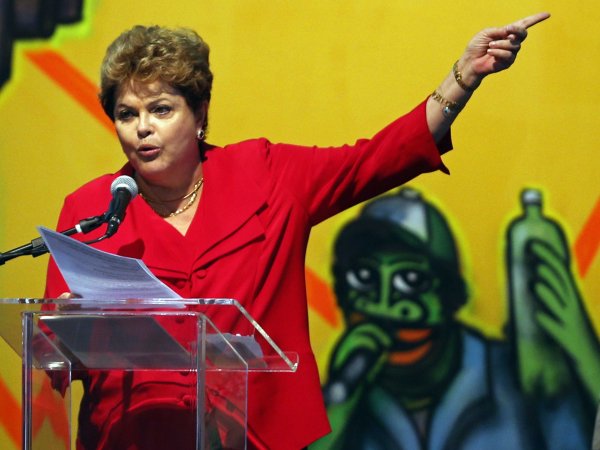 The 4,400-page publication stands out among similar efforts in other countries. It names 377 individuals as responsible for 434 political murders and disappearances. They include all eight military presidents and the top brass, as well as minions who carried out their orders. Their crimes were deliberate acts of policy, not occasional excesses, the report makes clear.

Most culprits are either dead or in their dotage. Under an amnesty law enacted in 1979 (to benefit exiled dissidents) few will face trial. The commission hopes its report will prompt a rethink of the amnesty, which falls foul of human-rights treaties. But for now, symbolism must suffice. While no substitute for justice, admits José Miguel Vivanco of Human Rights Watch, a New York-based lobby group, “it is a start”.

The decision to name and shame is not unprecedented: El Salvador did so in 1993. In Brazil’s case it is easier, because the wait has been so long. Truth commissions are usually established soon after regimes’ (often disorderly) collapse. Truth, the thinking goes, is the first step toward reconciliation. In Brazil, where it comes nearly 20 years since the first reparations were awarded to victims’ families, it is one of the last.

Oscar Vieira of FGV Law School in São Paulo attributes this to Brazil’s penchant for “slow and steady” transitions. Even the army coup was a negotiated affair, agreed among political, military and business elites to head off what they saw as a drift toward socialism. Brazil’s restored democracy eschewed purges; not until 1999 did a civilian become defence minister. Only after the old guard bowed out could unencumbered truth-seeking commence.

Two-thirds of today’s Brazilians had not been born when military repression peaked in the 1970s. Many who were alive then recall the period’s economic boom rather than the generals’ crimes. These were modest beside the 2,000-3,000 murders and disappearances in Chile and 10,000-30,000 in Argentina. Brazil’s police killed 2,212 people last year alone. The armed forces are popular.

Perhaps for these reasons, they did not co-operate with the truth commission. It could summon soldiers who had served the regime as junior officers, but could not compel them to speak. Most stayed silent, laments Pedro Dallari, its chairman. They also claimed that many relevant documents had been destroyed.

Unlike their Chilean and Argentine counterparts, or indeed the Brazilian state, the generals refuse to acknowledge their predecessors’ sins, let alone apologise–either from a misplaced esprit de corps or a belief that the crimes were justified to defend the country against a red threat. In letters to the defence minister in August the three services chiefs did not deny past misdeeds. But they stopped short of admitting guilt. Unless they do, no amount of truth will ensure complete reconciliation.