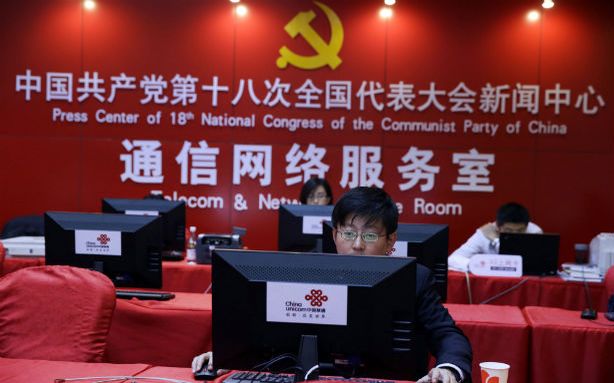 A  new report by the Department of Defense claims for the first time that the Chinese government is directly connected to attacks on U.S. computer systems, including those owned by the government. The report—which is part of an annual review on China’s military capabilities—claims that “intrusions” on those systems “appear to be attributable directly to the Chinese government and military.” The intrusions appear to be mostly performed for intelligence gathering, but demonstrate skills that could be used to “conduct computer network attacks.”

While the Chinese and the Americans have both complained about computer espionage and break-ins originating from each other, the U.S. has been unwilling to directly blame the Chinese government for the attacks—even when an independent security firm tied cyberattacks on U.S. infrastructure to a building associated with the People’s Liberation Army, the White House said only that it still had concerns as President Obama made cybersecurity a heightened priority for the government and major U.S. companies. Perhaps the change in tone now arrives because many of the attacks have been focused on the American own defense industry and appear to be targeting information that could either boost China’s own military capabilities, or reveal weaknesses in U.S. defenses. Whatever the case, it seems that majority of “fighting” being done by today’s superpowers is going to take place online.

You can read the full declassified report on the Defense Department website. It also examines all of China’s military activities over the last year, including the launching of its first aircraft carrier, a large increase in military spending, and new weapon systems that could be deployed in space.