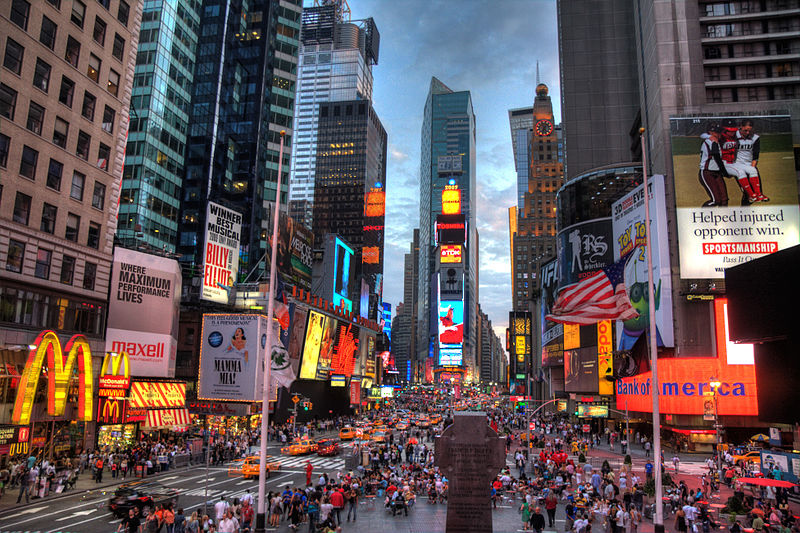 Prophecies of impending doom go back a long way, but this one has the extra cachet of backing by NASA.

History shows that “complex, advanced civilizations” from the Roman to Han empires are capable of collapse, note the authors, who hail from the Universities of Maryland and Minnesota.

Based on this premise, the researchers employ “a new cross-disciplinary ‘Human And Nature Dynamical’ (HANDY) model, led by applied mathematician Safa Motesharri of the US National Science Foundation-supported National Environmental Synthesis Center, in association with a team of natural and social scientists,” explains Nafeez Ahmed writing for The Guardian.

“By investigating the human-nature dynamics of these past cases of collapse, the project identifies the most salient interrelated factors which explain civilizational decline, and which may help determine the risk of collapse today: namely, Population, Climate, Water, Agriculture, and Energy,” writes Ahmed.

Over the past 5,000 years of human history, “the stretching of resources due to the strain placed on the ecological carrying capacity, and the division of society into Elites (rich) and Commoners (poor)” as a result of the previously menioned factors have appeared “across societies that have collapsed,” states the study.

The report authors warn that these trends are present in modern civilization. Modeling possible scenarios, the study concludes:

Given economic stratification, collapse is very didifficult to avoid and requires major policy changes, including major reductions in inequality and population growth rates. Even in the absence of economic stratication, collapse can still occur if depletion per capita is too high. However, collapse can be avoided and population can reach equilibrium if the per capita rate of depletion of nature is reduced to a sustainable level, and if resources are distributed in a reasonably equitable fashion.
The findings will appear in the peer-reviewed journal, Ecological Economics, according to Ahmed.

How will the world end? Aside from the Rapture, Hollywood has shown us quite a few ways over the years. Nuclear holocaust was a common — and all too plausible — doomsday scenario during the Cold War era, immortalized in Stanley Kubrick’s classic “Dr. Strangelove or: How I Learned to Stop Worrying and Love the Bomb” 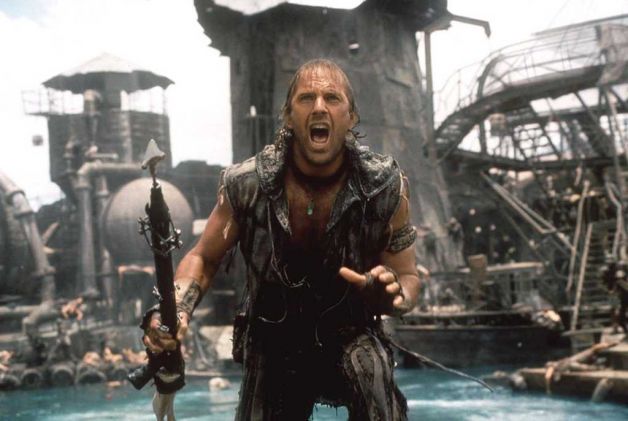 The polar ice caps have long since melted in “Waterworld” (1995), and Kevin Costner’s antiheroic Mariner is an amphibious mutant adventuring across a globe that has become one endless ocean, with “dry land” merely a myth. (Or is it?)