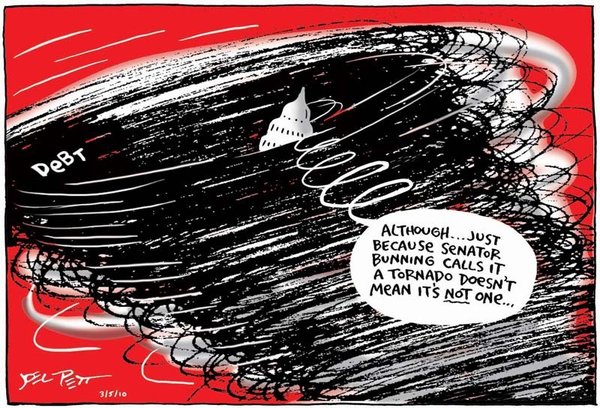 I say “otherwise excellent essay” because – after brilliantly stating the problem we face (a nation governed by two parties literally incapable of seeing the world the same way) – he ends the essay without offering a ray of hope.

All he says is…

Someday, somehow, we as a nation will once again find ourselves living on the same planet. But for now, we aren’t. And that’s just the way it is.

That’s a strange thing to say, given that – from a factual standpoint – we do live on the same “planet.”

However, our two parties definitely don’t act as if they do; and – until there is an independent arbitrator of who is on the “real” planet and who is on the “imaginary” planet – they will continue to fight over whose planet is real.

How to solve this? Well, in a way, his last sentence – “And that’s just the way it is” – points to the solution. And it’s a solution I’m surprised he doesn’t see himself.