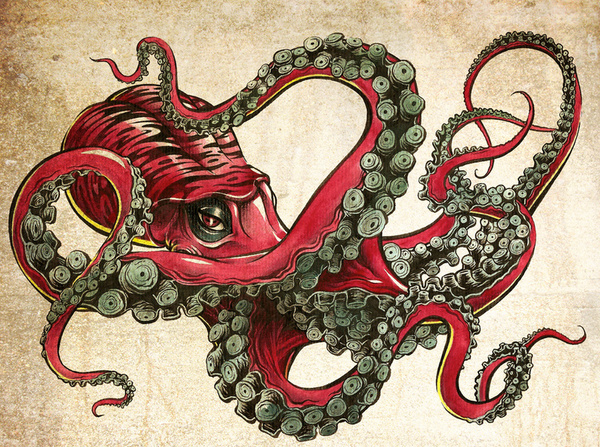 A credibility trap is when the lies and the corruption become so widespread and embedded in a system that they become self-sustaining.

It is when almost half of all Congressmen remain in the Capitol after leaving office so that they can make many millions per year peddling influence and crafting loopholes for corporations who are offering huge sums to gain advantage through the tax and regulatory laws.

It is when they leave office voluntarily once they have gain enough stature so they can cash in.

It is when officials from the Executive Branch move back and forth through a revolving door from corporate institutions in order to make the big payday for their ‘service.’

It is when large corporations openly pay large bonuses to their executives who win an influential job in government in order to further the corporation’s influence.

It is when there is more moral hazard in not taking the money, than there is in taking it, and even getting caught at it, as long as you served your masters well. If you do not take the money, you are a risk, you are not reliable. You have a conscience, you do not have the additional layer of loyalty that comes from complicity, and that is bad for business.

If you wish to see a fine example of this, watch the movie Serpico, or read the book This Town by Mark Leibovich.

Groupthink rationalizes it, and the fear of ostracism and missing the big payday keeps everyone in line. And once you are part of this system, it owns you, whether you are a politician, a journalist, an economist, or an advisor.

It always ends, and too often badly. But while the money is still flowing the band plays on.

“A credibility trap is a condition wherein the financial, political and informational functions of a society have been compromised by corruption and fraud, so that the leadership cannot effectively reform, or even honestly address, the problems of that system without impairing and implicating, at least incidentally, a broad swath of the power structure, including themselves.

The status quo tolerates the corruption and the fraud because they have profited at least indirectly from it, and would like to continue to do so. Even the impulse to reform within the power structure is susceptible to various forms of soft blackmail and coercion by the system that maintains and rewards.

And so a failed policy and its support system become self-sustaining, long after it is seen by objective observers to have failed. In its failure it is counterproductive, and an impediment to recovery in the real economy. Admitting failure is not an option for the thought leaders who receive their power from that system.

The continuity of the structural hierarchy must therefore be maintained at all costs, even to the point of becoming a painfully obvious, organized hypocrisy.

One Response to “The self sustaining corruption of American Politicians…”