The nude pictures of Turkish-German actress Sila Sahin spark debate over integration of Muslims in Germany, and elsewhere in Europe. It may also be a curveball for feminists.

Germany’s ongoing struggle with integration, usually carried out with grim zeal and intellectual debates, experienced a surprisingly sensual turn last week. The appearance of Turkish-German actress Sila Sahin’s attractive, naked body in the May issue of Playboy magazine shows how young women with immigrant backgrounds can rid themselves of religious and cultural constraints, without needing to cite statistics or elaborate arguments provided by integration experts.

It’s usually no longer a big deal when a celebrity or starlet takes off her clothes for the men’s magazine. The unrelenting overexposure to sexually explicit images in the media, advertisements and the Internet has made public nudity so socially acceptable that we barely take notice.

But the 25-year-old Sahin, who plays “Ayala” in the RTL German soap opera “Good Times, Bad Times” (Gute Zeiten, schlechte Zeiten/ GZSZ) managed to link her public exposure to the debate over a central socio-political issue: that young Muslim – in this case, Turkish – women are not allowed to make the same kind of decisions over their own lives and bodies that the daughters of the sexually revealing majority have been able to make for some time.

“For me, these pictures are an act of liberation from the cultural constraints of my childhood,” says Sahin. “I have tried to please everybody for too long. With these images I want to show young Turkish women that it is OK to live the way they are; that it is not cheap to show skin; that you should pursue your goals instead of bowing down to others.”

Playboy could use the PR

It may very well be that the first appearance of a Turkish woman on the cover of the German Playboy is most of all a welcome opportunity for the glossy magazine, which could use the immigration debate to boost its somewhat out-of-date image. 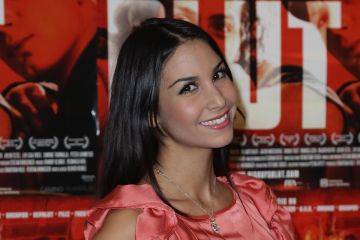 And the still relatively unknown Sahin was admittedly presented with a PR opportunity to stick out of the daily host of nudes by fashioning herself as a brave trailblazer for emancipation.

Still, her interview in the magazine opens a window into the patronizing situations young Muslim girls and women have to deal with on a daily basis.

Growing up “with a father who is an actor and a very conservative mother, I am not speaking for everyone, but in my case, things were black or white. Sex before marriage was bad, you have to pray every Friday and so on.” For a long time she “thought I have to do what the man says.”

Purists of female emancipation and cultural critics may sniff at the fact that Sila Sahin sees an act of liberation in posing naked for men who are not primarily interested in intellectual discourse. But the tastefully shot nude photos of the young Turkish woman remind us that the reviled commercialization of the female body that today seems just like an unavoidable part of every day life, played an important role in the history of female emancipation in the Western world.

With Sahin’s nude pictures framed as a contribution to the debate over emancipation of young Muslim women, the German Playboy builds on the historical tradition of the American original.

Its first edition, published in 1953 with a Marilyn Monroe centerfold, was undeniably the journalistic spearhead of a then still dormant sexual openness in a strictly puritan America.

Like no other magazine, Playboy stood for a liberal socio-political spirit, whose breakthrough in 1960s America it largely helped facilitate. The subsequent rise of feminist criticism of patriarchic structures of society largely discredited the political standing of the magazine and its founder, Hugh Heffner, who recently celebrated his 85th birthday.

Symbolic counter point to “the girl with the head scarf”

If nothing else, Sila Sahin’s campaign to use nudity as a means to self-determination teaches us that this criticism may well have been shortsighted.

Because the legitimate debate over if or when the display of naked female bodies starts to hurt female dignity or, on the contrary, promotes it, presumes the ability of the woman to decide for herself whether she wants her naked body to be depicted or not.

That’s how the right to pose naked gains an undeniable importance and explosiveness – also for the struggle within in the Muslim community over its relationship to the secular, open society.

That Sila Sahin faces threats not only from within her own family for her explicit pictures, but also from radical Turkish nationalistic groups, illustrates this.

We have to realize and acknowledge that the trivial pop and lifestyle culture is a powerful force in debates over emancipation, because they deliver the emblematic images that can pull a society in one direction or the other.

By creating an attractive example of the self-determined, young Turkish woman who wants to live just as freely and unburdened as her German peers without immigrant roots, Sahin’s pictures have the potential to set a symbolic counter point to the recent trend of the “girl with the head scarf.”

The beautiful pictures are breathing new life into the values of the constitution and our liberal legal system that are too often just hailed in the abstract.

Now we would certainly like to know what German feminists have to say. In the past, they led campaigns against nude covers on magazines. Today they fight against the mandate for women to cover themselves in the Muslim community.

The fact that young Muslim women are using nudity as a beacon against their entrapment in their traditional culture could undermine some conventional wisdom in the feminist community. 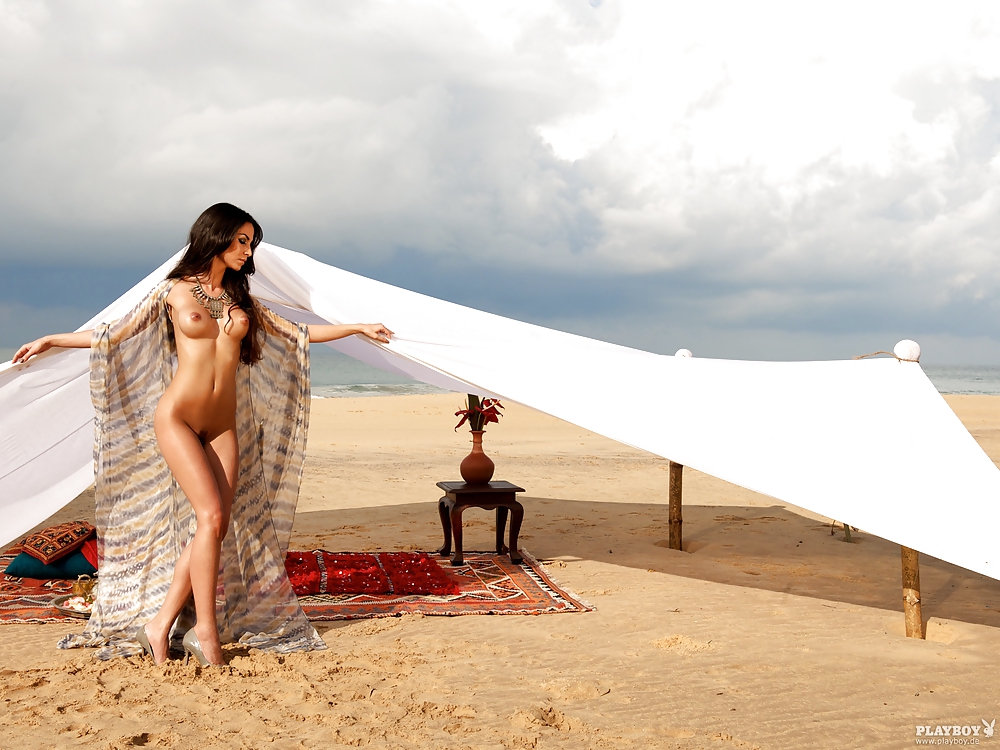 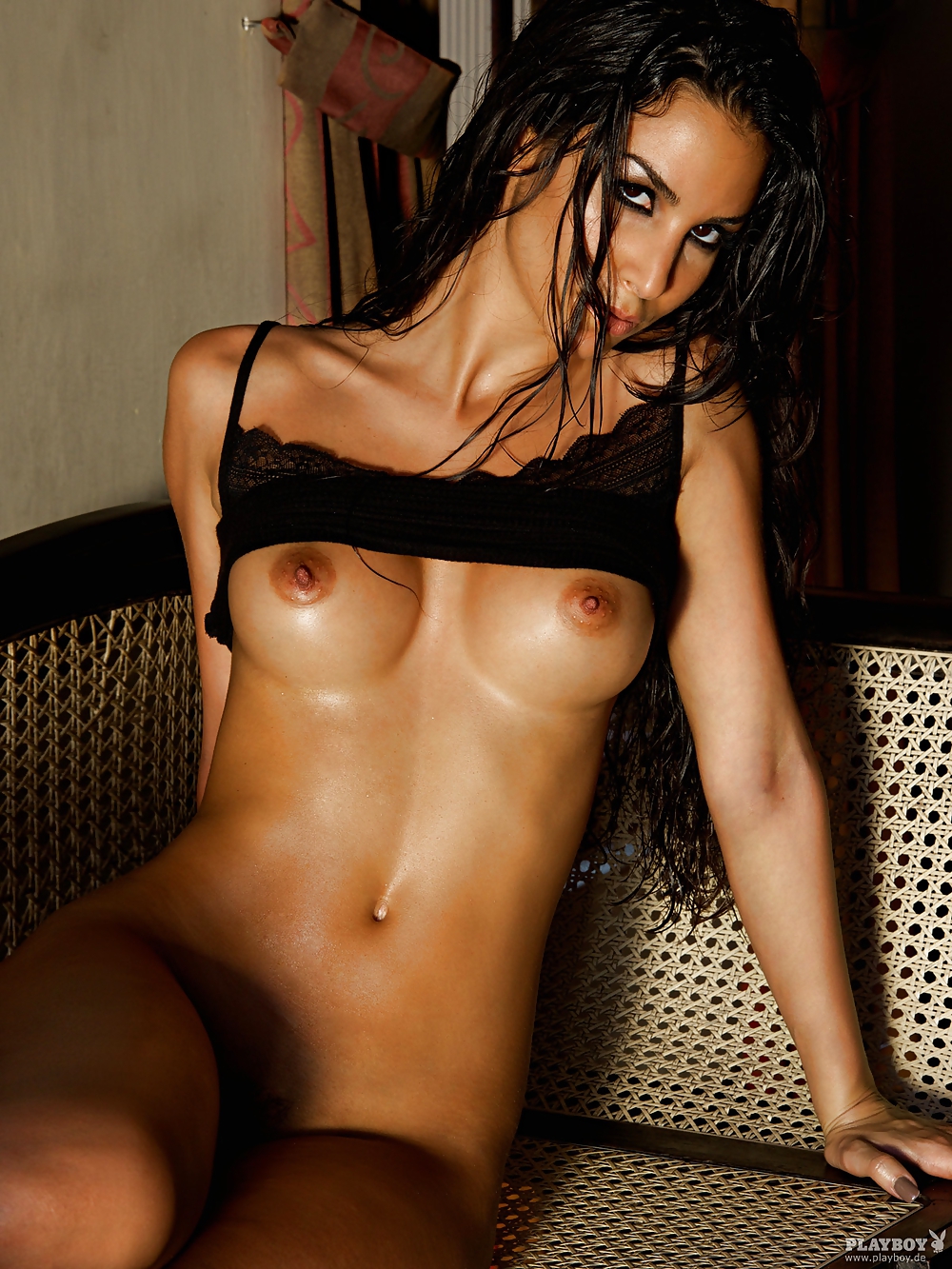 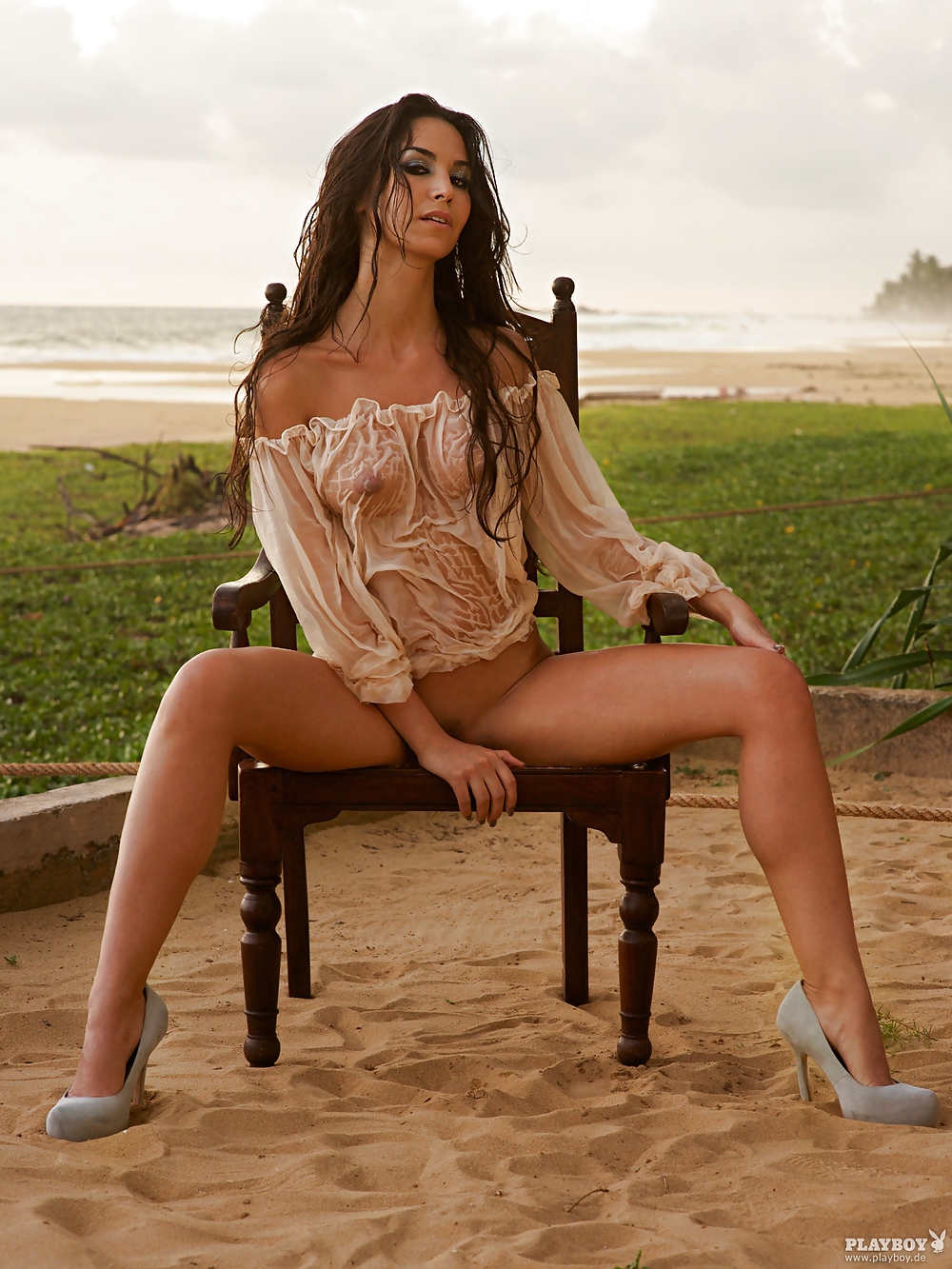 Bonus Music With Your Photos From The Budda Bar

RELATED TO THIS TOPIC

Naked Protest For Women Rights : To Pakistan From Tunisa And Turkey