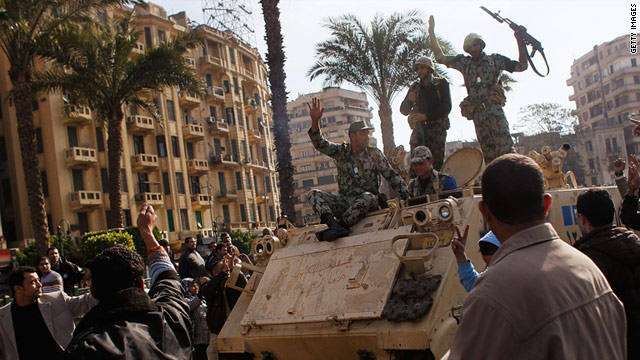 Editor’s note: Jon Alterman is director and senior fellow of the Middle East Program at the Washington-based Center for Strategic and International Studies. He formerly served as a member of the policy planning staff at the U.S. Department of State and as a special assistant to the assistant secretary of state for Near Eastern affairs. He is the author or co-author of four books on the Middle East and the editor of two others.

Washington (CNN) — Egypt’s government is not just Hosni Mubarak’s government, it is a military government. Generals and former generals control much of the government, and many are influential in business.

Since the military overthrew Egypt’s monarchy in 1952, senior military officers have constituted Egypt’s new aristocracy, holding on to positions of privilege from the socialist 1950s and 1960s to the capitalist present.

Mubarak is, of course, a former air force chief of staff who led Egypt’s air campaign in the country’s 1973 war against Israel — a war that Egyptians remember as their country’s greatest military triumph. He has a military bearing, a military distrust of disorder, and a military attachment to hierarchy.

When things have needed to be done in Egypt, from alleviating a bread shortage in 2008 to providing relief supplies to Upper Egypt after floods in 1994, Mubarak has turned to the military. He trusts the military, he understands the military, and the military delivers for him.

The relationship has been mutually advantageous. When Egypt began privatizing its public sector businesses in the 1990s, former generals were able to swoop in and get bargains, often financing their purchases with loans from state-owned banks at attractive rates.

Egyptians see the military as the national bulwark, an object of veneration and an outlet for their patriotism. 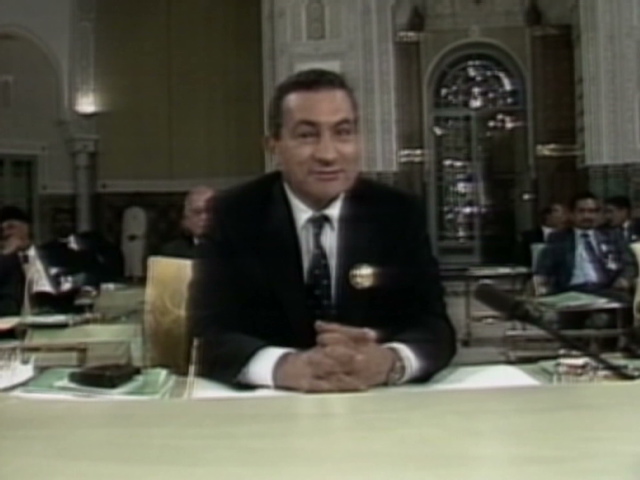 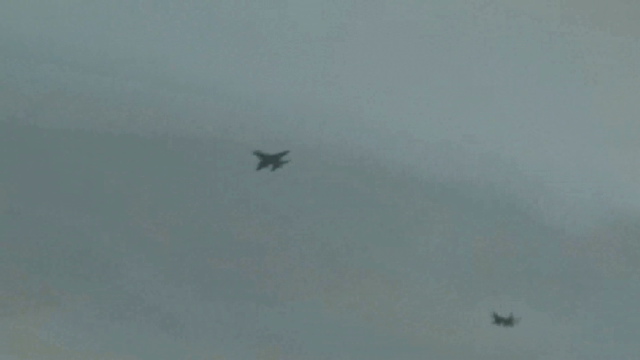 Journalists report on a wide range of government operations, but they are silent on a huge range of issues, from the size of the military budget to the activities of the army-owned factories that produce everything from munitions to food and clothing.

And yet, the military remains a respected institution in Egypt. Egyptians see the military as the national bulwark, an object of veneration and an outlet for their patriotism. There is deep respect for the sacrifices the military has made and gratitude for the wars it has fought.

As we think forward to how events in Egypt might play out, it is worth remembering the stake that the Egyptian military has in preserving at least some of the status quo. Not only might officers and former officers stand to lose a great deal economically, but the collapse of the government might deal a severe blow to the military as an institution as well.

Egypt’s military officers, then, face a difficult choice. If they must choose, are they to be loyal to their commander or to their institution? If it is clear to everyone but Hosni Mubarak that the time has come when he must stand aside, or at least begin a process that will end with his departure from office, what is their role in securing that transition?

Right now, the military is the only government institution that still enjoys broad legitimacy. It is at a time of maximum peril. The choices it makes in the coming days will not only help determine the military’s future, but the fate of the country as well.