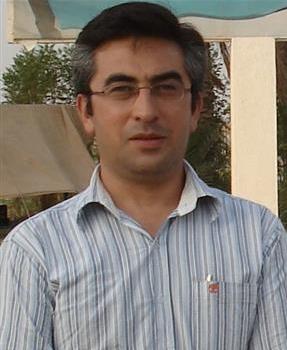 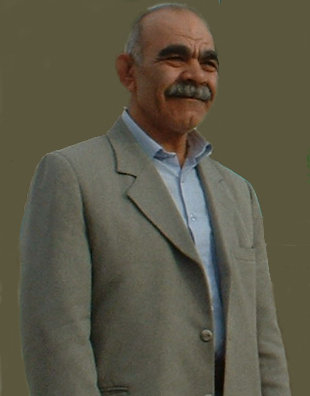 Iran has executed two members of the Mujahedin-e Khalq Organization (MKO) terrorist group who had carried out activities against the Islamic Republic in liaison with agents in Britain.

The two terrorists, Jafar Kazemi and Mohammad Ali Haj Aqaei, were hanged on Monday for distributing placards and photos of the terrorist group, making videos and images during the post-election unrest in Iran in 2009 and chanting slogans in favor of the MKO, IRNA reported.

Haj Aqaei had confessed that he traveled to and stayed in Camp Ashraf, MKO’s headquarters and training site in the Iraqi province of Diyala, for months.

He also admitted that he once received 3,000 US dollars from the MKO and attended training courses.

He was also arrested 29 years ago on charge of providing financial support to the MKO.

Haj Aqaei had traveled to Iraq many times and intended to stay in the MKO headquarters but had been rejected due to his old age.

The other executed member, Kazemi, had links with MKO leaders inside Iran and collected financial aid for the terrorist group. He had also transferred his son to Iraq.

He had confessed that he took videos and photos from Iran’s post-election violence and conducted interviews with MKO members in Camp Ashraf.

Iran hanged on Monday two political activists held during the 2009 presidential election unrest, state media reported, despite a plea by US Secretary of State Hillary Clinton for their release.

State television’s website, quoting the Tehran prosecutor’s office, named the pair as Jafar Kazemi and Mohammad Ali Hajaghaei. It did not say where the two men were hanged.

On August 10, Clinton had urged the Iranian authorities to release the two activists.

Kazemi was arrested on September 18th [2009] during a post-election protest and was later sentenced to death for anti-regime propaganda by waging war against God and collaborating with the MKO.

Executed Political Prisoner’s Wife: They Didn’t Inform Me or His Lawyer

In a telephone interview with the International Campaign for Human Rights in Iran, Jafar Kazemi’s wife said that when she went to visit her husband at Evin Prison a few hours ago, she was informed that he had been executed earlier this morning. “They executed him without informing us or his lawyer. They took my husband last week and asked him to give a [television] interview. The interrogator told him ‘whether or not you give an interview, you will be executed in less than a week.’ My husband did not agree to give the interview. They took him from there to the Sentence Implementation Unit, where they put a noose around his neck, but then they changed their mind and returned him [to his cell]. This is supposed to have been a miracle,” Roudabeh Akbari told the Campaign.

“This morning we went to visit with him. We filled out a [visitation request] card, too. But they came back and told us that they had hanged him. They said ‘If we want to give you his body, we will call you. Go and take it easy. It’s all finished now.’ Of course, that’s if they want to give his corpse to us. Because in the case of Mr. Saremi, they took the body and buried it. It is very likely that they may want to do the same thing with my husband,” said Jafar Kazemi’s wife.

“Please, I only ask you to tell the world what kinds of criminals and felons they are. Let the world know. How long does the world want to wait? How long do you want to issue statements and put up with them? Can you hear me?” said Roudabeh Akbari.

“They hanged him at 4:00 a.m., because they perform [the executions] early in the morning. They had no evidence, only a few photographs or videos taken and sent during the post-election gatherings. Is the punishment for this the death penalty? According to their own Constitution…punishment for someone who propagates against the regime is one to six years in prison. Look at the sentences they have been handing out. But God is great and he is up there, and he will seek my and my children’s revenge,” said the political prisoner’s wife.

See also: “Two More Baseless Death Sentences for Protesters” (Green Voice of Freedom) | “The Judge Told My Husband Jafar Kazemi: ‘We Should Have Executed You Back in the 1980?s'” (CHRP via Persian2Rnglish) | “Death Sentence Upheld for Political Prisoner Jafar Kazemi” (RAHANA) | “Jafar Kazemi’s Wife: ‘By Executing My Husband, They Will Have Also Executed Our Children and Me'” (Rah-e Sabz via Persian2Rnglish) | “Two Post-elections Political Prisoners Hanged” (ICHRI)