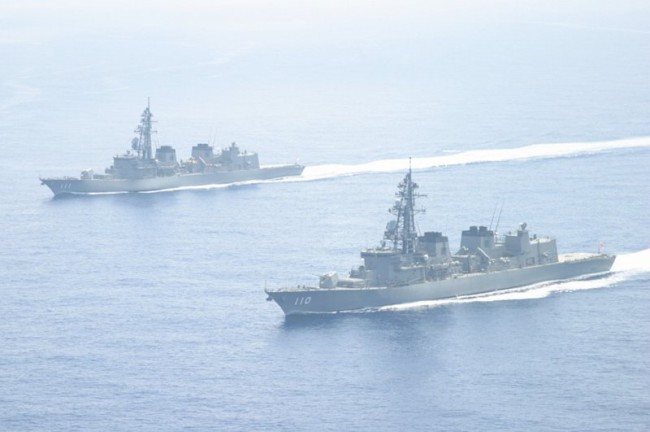 South Korea’s military lost track of four North Korean submarines in the East Sea is now trying to locate them, according to the Yonhap news agency.

The submarines left their base at the east coast of the Korean peninsula to conduct naval training in the East Sea earlier this week, said a military official in Seoul on Wednesday.

The North’s four 300-ton-class submarines disappeared two days ago from the Souths maps, the military official said, stressing that everything is being done to relocate them: “We are tracking the four submarines by mobilizing all naval capabilities in the East Sea.”

The submarines left the Chaho base, close to a missile launch pad site (Musudan-ri), located at North Korea’s northeastern coast. The vessels are probably Sang-O class submarines, North Korea´s largest home-built submarines, with a crew a 15 and two torpedo tubes for russian torpedoes. The submarines can be used for reconnaissance, minelaying or to let commando units infiltrate enemy shores and targets.