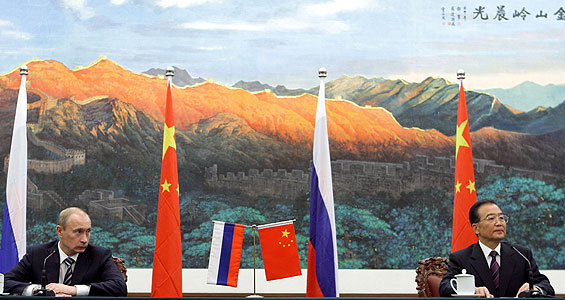 Former Treasury Secretary Hank Paulson’s book, “On the Brink: Inside the Race to Stop the Collapse of the Global Financial System”, attempts to explain why he should be praised and not buried.The question is whether his book should be classified as fact or fiction.

I won’t be reading it, but found the leaked excerpts that shed light on the Russians’ attempt to manufacture chaos through a selloff of Fannie Mae and Freddie Mac bonds more than interesting. The plan included persuading the Chinese to join but they declined. By 2009, it appears that the Russians had sold off their GSE bonds and freed up dollars to rebalance their reserves.

My readers know that we watch the Russians with eyes wide open for they have a proclivity to foment discord when they believe it works to their advantage. This tale from the perils of Paulson sets the board for some intriguing market movements with the events of European Sovereign defaults looming in front of us..