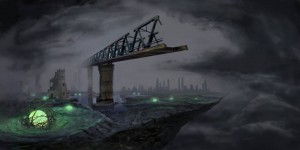 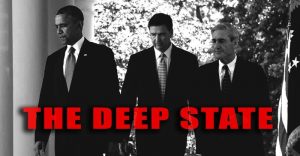 Grassley said the whistleblower — whom he did not name — provided an internal Justice Department report that indicated the employees left between 2004 and 2020 and included 45 senior-level employees.

“The allegations and records paint a disgraceful picture of abuse that women within the FBI have had to live with for many years,” Grassley wrote in a letter to FBI Director Christopher Wray and Attorney General Merrick Garland.

“This abuse and misconduct is outrageous and beyond unacceptable,” Grassley continued.

The alleged report states the 665 employees left following “alleged misconduct,” but it did not specify it as sexual misconduct, although the document is titled as such.

His office suggested the actual figure could be larger, because the data doesn’t include departures that occurred during or just prior to the start of misconduct investigations.

The Associated Press investigation that apparently spawned the report’s creation found that the bureau opted to transfer those facing accusations or allow them to retire.

Doing so allows those employees to keep their pensions and benefits as officials investigate the allegations and maintain anonymity after the process concludes.

Grassley also said he received a second document from the whistleblower that analyzes Wray’s implementation of a zero-tolerance policy on sexual misconduct, detailing “inconsistent adjudication.”

“Recent sexual misconduct cases appear to show [the Office of Professional Responsibility]’s application of this directive has resulted in seemingly random penalties and disparate treatment, potentially compromising the consistency, fairness and due process of the FBI’s disciplinary system,” the document allegedly states.

“Congress has an obligation to perform an objective and independent review of the Justice Department’s and FBI’s failures and determine the accuracy of the data contained in the documents so that the American people know and understand what, if any, changes have been made to solve these significant problems,” Grassley wrote in his letter.

The Hill has reached out to FBI and Justice Department spokespeople for comment.