Trump’s Aces: Win or Lose He Can Still Devastate the Deep State With These Perfectly-Timed Moves 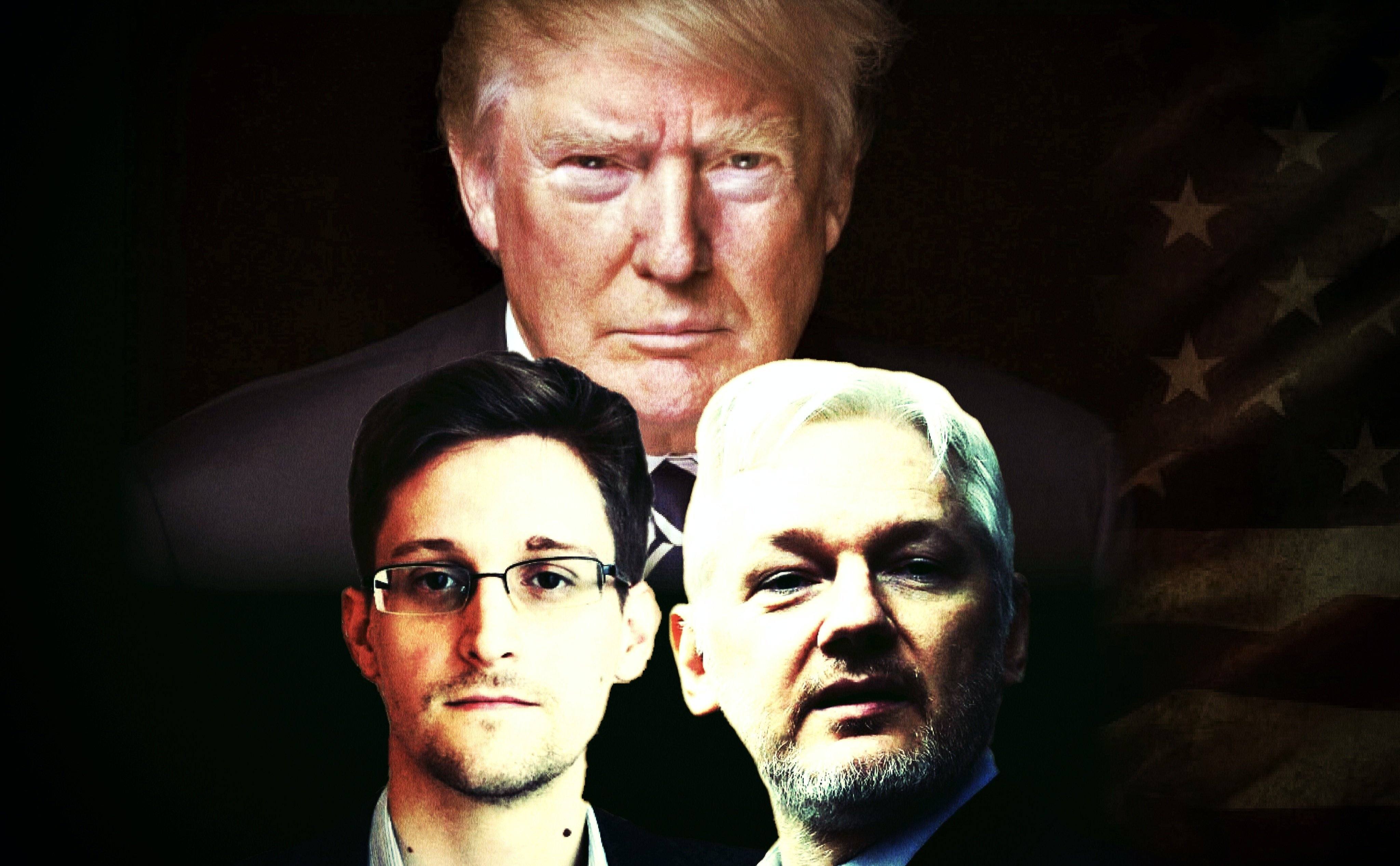 President Trump is still fighting hard to prove widespread fraud and reverse the initial results of the 2020 election. Even if the president fails to secure reelection, his presidency is not over yet. Two months remain before the next inauguration. There is much that President Trump can and should do right now. All of the actions below will set the table for a successful second term should President Trump win in court, but even if he doesn’t they will stick one last finger in the eye of the corrupt elite cabal that hates him and his supporters so much.

President Trump’s pardon of General Michael Flynn the day before Thanksgiving was a welcome start. But President Trump shouldn’t just pardon those who took personal risks by associating with him.

Julian Assange has done everything that journalists are supposed to do, and everything which America’s fake press has abandoned in favor of left-wing activism. Assange has revealed the secrets of the powerful and how they really operate. He exposed the lies of officials like James Clapper. He embarrassed Hillary Clinton and the wider Democratic party by releasing emails that revealed the party’s internal corruption. For all this, he spent years under house arrest in the U.K., and now the Department of Justice is fighting to extradite him so he can spend the rest of his life in an American prison.

Trump should put an end to this. Nothing would infuriate Washington more than to see Assange a free man. That is exactly why Trump should do it.

The same goes for Edward Snowden. The Deep State is obsessed with arresting Snowden for exposing their systemic spying operation against the American people. For seven years, Snowden has lived in exile. Meanwhile, former Director of National Intelligence James Clapper, who should have gone to prison for lying to Congress, is trotted out on CNN as a distinguished (and highly-paid) expert.

President Trump sadly does not have the time right now to make sure Clapper and others receive the punishment they deserve. But he can at least make sure that Snowden is no longer a hunted man for exposing what they did.

Much like Julian Assange, Shkreli isn’t in prison for any real crime; nobody lost any money from his supposed “securities fraud” and many turned a profit. Instead, Shkreli is in prison for only one reason: Because his flamboyant personality and personal antics angered the ruling class left so much that they imprisoned him on flimsy trumped-up charges.

The president should hit back. Sometimes, “because it would piss off the right people” is one of the best reasons to act.

Information asymmetry is key to the deep state’s control over the American population. Elite bureaucrats hoard it, claiming that hidden information justifies their ever-escalating power and their attacks on those who disagree with them. The entire Russia hoax was built on this bogus foundation, with all-powerful “intelligence agencies” suggesting through selective press leaks that they possessed tremendous evidence of Trump colluding with Russia to swing the 2016 election.

It’s time to blow apart this sham once and for all. For decades, the CIA and FBI have built gigantic troves of classified information. This information hoarding doesn’t protect America’s interests. It protects the interests of the agencies and America’s elites. President Trump should order all of it, save information on secret technology and currently-serving foreign agents, to be declassified.

The remaining classified pages on Saudi Arabia’s involvement in 9/11? Declassify it.

Files on the JFK assassination? It’s been almost sixty years. Declassify them completely.

The FBI’s domestic spying files on Martin Luther King and other Americans? Declassify.

Again and again, not just over the past four years but over the many decades before, the CIA, FBI, and other agencies have shown they do not deserve the tremendous power and trust invested in them. Instead, they have pursued their own political vendettas while dragging America into disastrous policy blunders that nobody voted for.

The sham should end. And the fastest way to do it is to rip away the curtain. Declassify everything.

4. Burn down the deep state.

This path would require the most work, but would also be the most worthwhile. While President Trump has many accomplishments to be proud of, it’s also indisputable that his presidency was hobbled from beginning to end by the sabotage efforts of senior officials in the FBI, the State Department, the “intelligence community,” and elsewhere.

Many of the officials who did the most damage serve entirely at the pleasure of the president. Throughout his term, the president has repeatedly been trusting to a fault of people who hate him, hate his voters, and hate the agenda he ran on. The president should clean house for good, either to set up a stronger second term, or to at least delay Joe Biden in returning things to the corrupt Obama-era norm.

The president has set his own best example this month with his purge of several top civilian officials in the Defense Department. But he shouldn’t stop there. He should also sweep away the accumulated offal at the tops of the State Department, the FBI, the CIA, and other entrenched bureaucracies. The bias in every instance should be towards removing anyone who has drunk from the D.C. watering hole for too long.

The President’s order cutting troop totals in Afghanistan and Iraq is a welcome move. But even now, the he has kept skeleton crews of 2,500 soldiers in each country. Other U.S. troops remain deployed in small numbers in countries like Syria and Somalia.

The President shouldn’t leave behind any unfinished business on this front. He should order a complete withdrawal of all U.S. soldiers from any country where they are likely to see combat. These military misadventures have cost enough American lives and dollars, all while making the country weaker and weaker. If President Trump can defy Washington’s war profiteer class and end America’s longest wars, he will be remembered as a visionary statesman who did what everyone else in Washington was too cowardly to do.

Just so Democrats have to remake and reprint everything calling Biden the “46th” president.

Please be aware that although we do not like to censor comments, we reserve the right to remove any that are uncivil, vulgar, or completely off-topic.