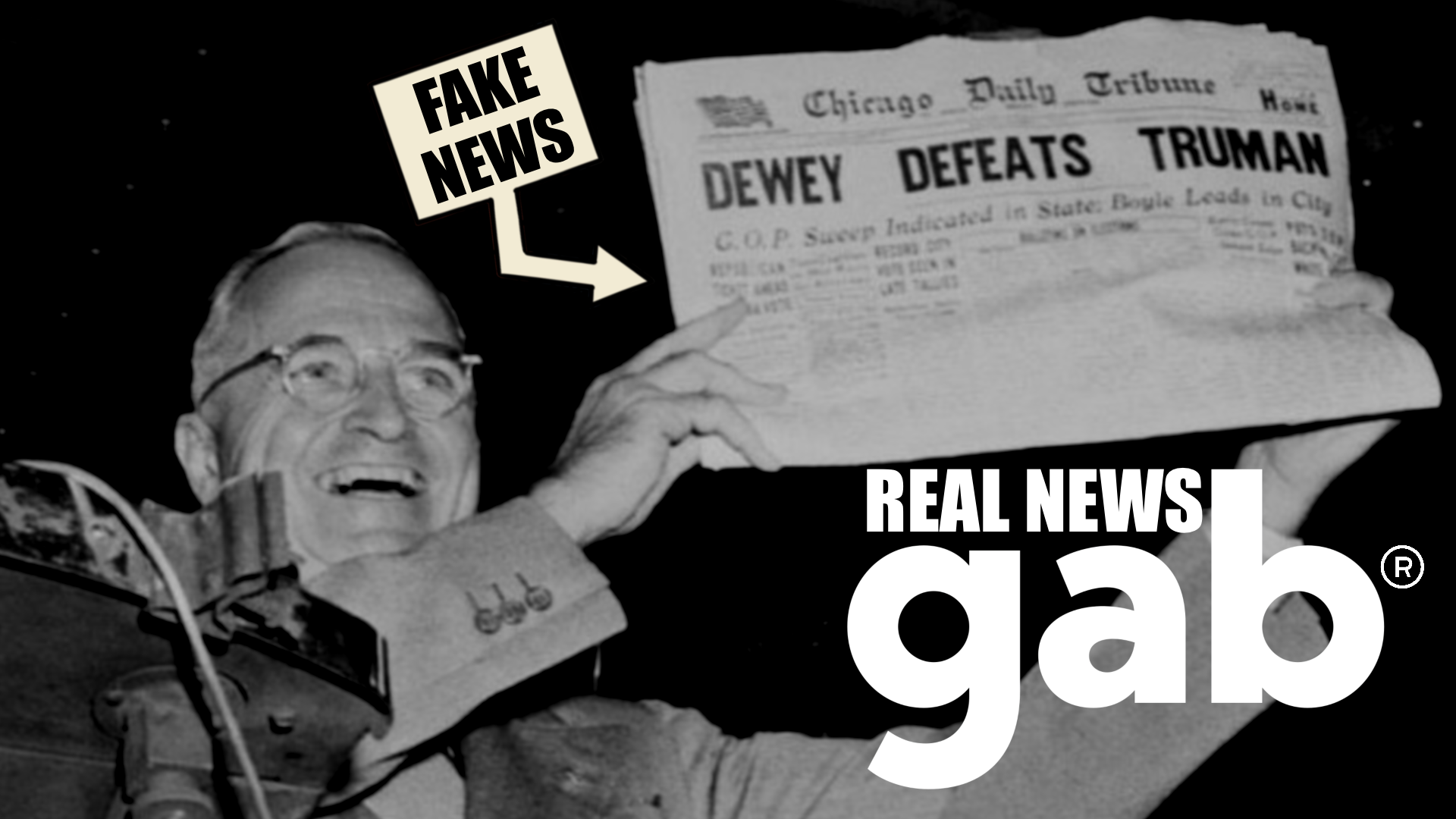 Make no mistake about it: Fox News is the network of Paul Ryan. For over a year now Ryan has been gloating that he was going to use his position on Fox’s board to ‘do something’ about Trump. This wasn’t a secret to anyone who has been paying attention to Fox over the course of the past year. Day by day Fox News slowly became CNN lite and the lone network of dissent in a sea of leftist propaganda succumbed to the will of our corporate oligarchy.

Without exception, Tucker Carlson is the only one worth watching on Fox. Everyone else is either too afraid to speak the truth boldly or has sold out as controlled opposition for the Republican establishment. This was obvious on election night and the days that followed.

Carlson boldly speaks truth to power day in and day out, which is why this summer Tucker Carlson Tonight broke the record for highest-rated program in U.S. cable news history. Carlson will undoubtably be remembered as the peak of humble and honest television news reporting as we start to witness network television’s inevitable and spectacular decline into irrelevance.

What comes next for media will look a lot like Gab.com or perhaps a hybrid approach like OAN and Newsmax. It’s crazy to believe that only a handful of Silicon Valley companies will have complete control over the flow of information, communication, and news forever. The future of media, news, and communication is a balkanized and decentralized series of alternative media platforms.

The median age of a primetime Fox News viewer is 68, according to Nielsen. Millennials are tuning out of cable news. Most don’t even have cable (I haven’t for seven years.)  “Data from a survey held in March 2020 in the United States revealed that the most popular source for consuming news on a daily basis among U.S. Millennials was social media, with 57 percent of respondents stating that they used social networks as a source of news daily.”

After Fox’s total and complete betrayal of President Trump on election night by wrongfully calling Arizona for Biden before any other network, Fox will soon be remembered as a distant memory of the past in news media history.

In the midst of a heated legal battle over the numerous cases of fraud during the 2020 election, Fox News host Laura Ingraham said that Donald Trump should accept ‘the unfavorable outcome.” Fox News anchor Eric Shawn claimed that President Trump’s allegations of election voter fraud in Pennsylvania were “baseless,” “a lie”, and “not true.” Then Jeanine Pirro’s Show was cancelled tonight after they found out she was going to report on election fraud.

If you are tuning into Fox News, then you are funding this madness. Sure the pundits and talking heads may spout off some talking points you may agree with from time to time, but when push came to shove and it mattered most: Fox News threw the President, and the country, under the bus and they’d do the same to you too if it meant making a buck and appeasing the establishment oligarchs who run this country.

The future is here and it’s on Gab.com.