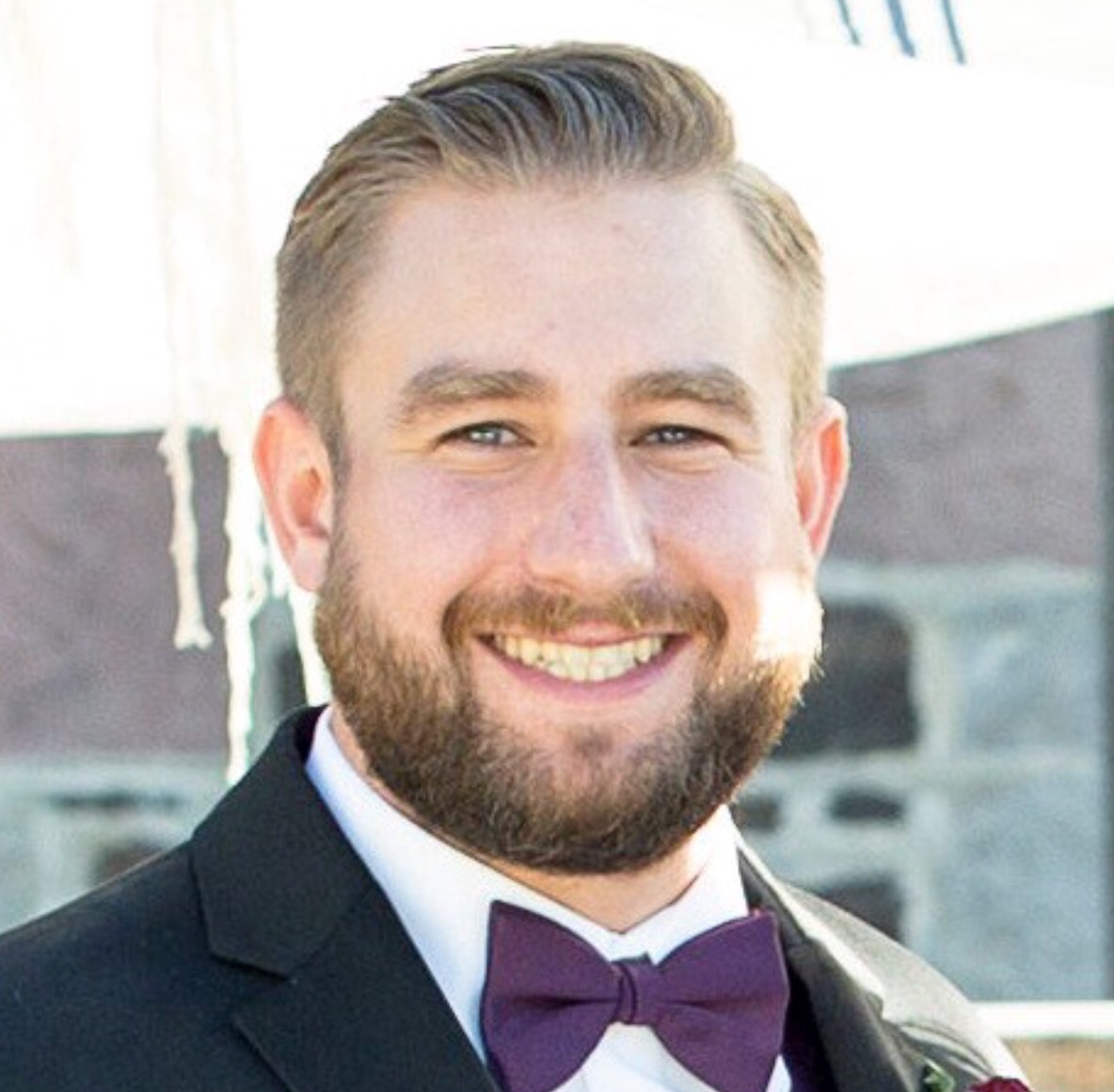 The DNC had him murdered. His name was Seth Rich – Kiwi Lead. Source: i.reddituploads.com.

Alexandra Bruce – This is a chilling story about the lynchpin that, in a just world, would dismantle the pathetic “Russian Collusion” fraud and the DNC’s psychological civil war being waged on the public. It’s scary that hardly anyone is covering this but given how corrupt they are and their willingness to destroy lives and kill innocent people, it’s not surprising.

Ed Butowsky is a successful businessman from Texas who appeared frequently as a financial pundit on Fox Business. During the Republican Primary in 2016, he was a supporter of Carly Fiorina and later of Marco Rubio. He says he’s never spoken with or met Donald Trump.

He has been holding his tongue about some of the details revealed here to protect the safety of his friend, Ellen Ratner but due to Michael Isikoff’s article in Yahoo last week, claiming that the Seth Rich “conspiracy theory” was a product of the Kremlin, he felt compelled to come forward with the facts.

At Fox, Butowsky befriended Ellen Ratner, a Fox News analyst, whose brother was the late Michael Ratner, the lawyer of Julian Assange. In the Fall of 2016, Ellen Ratner told Butowsky that she’d just returned from Europe to attend a dedication ceremony for her deceased brother and while in London, she visited Assange at the Ecuadorian Embassy for six hours.

Assange informed Ratner that he had paid Seth Rich and his brother, Aaron for the DNC emails that were published by WikiLeaks in July 2016. The emails showed how the Hillary Clinton’s campaign had corruptly taken control of the DNC for the purpose of sabotaging her primary opponent, Bernie Sanders. Assange wanted Ratner to relay this information to Seth’s parents, as it might help explain the motive for Seth’s murder.

Ed Butowsky says Ellen Ratner asked him to contact the parents for her. Initially, he didn’t want to get involved but over the next 3 months, he observed the propagation of the Russian Collusion Hoax, accusing Donald Trump of being a Russian agent who had hacked the DNC server, etc. which Butowsky knew was ridiculous, especially in light of what Ratner had told him, so on December 16, 2016 he texted her, asking if she had spoken about the true story of the DC Leak to anybody. She told him that she had informed Bill Shine, who was then the co-president of Fox News, about her meeting with Mr. Assange in London, as well as Fox News producer Malia Zimmerman.

The next day, Butowsky contacted Joel and Mary Rich and told them, “Julian wanted you to know that the emails came from Seth, your son and that they were uploaded to him and…he knew that the Washington police were not going to help find who the murderer was.”

Joel Rich replied that they already knew that both of their sons, Seth and Aaron were involved in the DNC leak but that he was reluctant to go public with their role in the leaks because, as Progressive Democrats, they didn’t “want anyone to think our sons were responsible for getting Trump elected.” They did, however want to know who murdered their son and they asked Butowsky to contact them if he ever learned anything new.

Butowsky didn’t expect that he would but as it happens, he was contacted by former intelligence officer, Larry Johnson, who told him that journalist, Sy Hersh also knew about Seth Rich providing WikiLeaks with the DNC emails. He’d been trying to get an article published about it but nobody would touch it. Johnson put Hersh in touch with Butowsky, who recorded their conversation and sent it to Joel and Mary Rich, hoping that it would be of help. Three weeks went by and he didn’t hear a word from them.

“I sent them something that lays out that the file is at the FBI; that the FBI intervened, that…it’s at a shared location called the Cart Division, which is a computer access. I can’t remember the RT but there’s a division that’s shared by the Washington police and the FBI.” He found the parents’ lack of response to be odd.

Butowsky would later learn that shortly after Seth’s murder, Donna Brazile, then the DNC’s interim chair reached out to the Deputy Director of the FBI, Andrew McCabe and Washington DC Mayor, Muriel Bowser for help in dealing with the political fallout of the murder. According to Butowsky’s suit, “DC police allowed the FBI to unlock Seth Rich’s electronic devices, and the FBI obtained data showing that Mr. Rich had indeed provided the DNC emails to Wikileaks. At Mr. McCabe’s direction, however, that information was kept secret with orders that it not be produced in response to any Freedom of Information Act request. For her part, Ms. Bowser directed DC police not to pursue any investigative avenues that might connect the murder to the email leaks. At her direction, local police blamed the murder on a “botched robbery” even though Mr. Rich’s watch, wallet, and other belongings were not removed from his body.”

Indeed, when Butowsky’s lawyer, Ty Clevenger filed a FOIA request for any documents relating to Seth Rich in reference to WikiLeaks, he was told there were 32 pages that matched this request but that they were classified and could not be released.

The last time Butowsky spoke to the Riches, he ended up offering to pay for a private detective and introduced them to another colleague at Fox, former DC Metro Police homocide detective, Rod Wheeler, with whom they contracted to investigate their son’s murder.

There’s a saying, that “No good deed goes unpunished.” What followed was a series of antics so shockingly corrupt, on the part of Rod Wheeler, his monstrous attorney, Doug Wigdor the DNC’s crisis manager Brad Bauman, Fox News and the Rich family that it crystallizes the execrable nature of the DNC and their minions in the Mainstream Media.

In this interview by Pete Santilli, we learn that Butowsky tried to take his story to The Washington Post but was told by a journalist there that all articles must first be approved by the same DNC crisis manager who was “assigned” to the Rich family to manage all of their communications!

This and more hideousness was evident to knowledgeable observers at the time but it remains unknown to the public at large. I will attempt to summarize these spine-curling events in a follow-up article.

In the meantime, here’s Ed Butowsky’s lawsuit, which details the anatomy of the DNC’s coup d’état against the People of the US, which is ongoing.