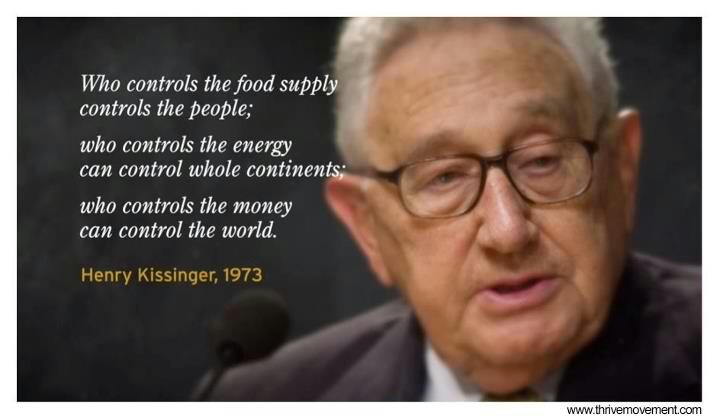 August 1, 2016
The American media, which is bloodthirsty for war, will support Clinton and attack Trump. But the media has lied so much that the media has lost its credibility. Fewer people depend on the media, because it was lying so much and for so long. Much more important is how Trump handles himself. If he continues to say that he doesn’t want a conflict with Russia, that NATO is a problem and not a solution, and continues to denounce the offshoring of American jobs that have destroyed the middle class, Trump will win the presidential election regardless of the opposition from oligarchs and the media.  The fact that corporations moved the middle-class jobs offshore really hurts Americans and the American economy. Trump is against having tensions with Russia. He realizes that there is no real need for NATO. So, Americans are supporting him for these reasons. If Trump sticks to these issues – he will win, if the election is not stolen,

But the question is: what could he achieve, if he gets the office. It may turn out that he could do nothing, but he’s the only hope we have. Does Trump know who to appoint in order to achieve his aims, or will his government be appointed by the establishment who will “advise” him and thereby control him?

If a Trump victory seems in the cards, Democrats will try to steal the election by programing the electronic voting machines that leave no paper trail. So, whoever programs the voting machines can determine the vote outcome. And nobody will ever know that fraud has occurred.

Unless Trump has experts, who can ensure that the voting machines are programmed correctly, I suspect that the machines will be programmed to vote for Hillary. Trump cannot trust the Republican political establishment, because it is opposed to him. If Trump relies on them, they will cooperate with Hillary’s people and program the machines so that Hillary wins. There are no paper ballots to be recounted. This is the way a lot of elections have been stolen in recent years in the US.

The American Establishment is evil incarnate and will not accept an outsider as President. If Hillary becomes president, American violence against other peoples will increase.