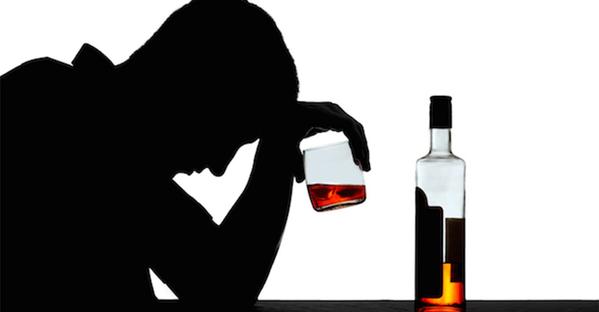 A question about 2 weeks ago regarding the timing of the crash or collapse that is on the horizon. I am still with the original answer of June and July Greece failure, but it is a failure that was preordained by the IMF as a needed and inevitable result of Greece’s weakness.
This AM I read an article by Brandon Smith of Alt Market that got me to thinking this event might take a different form, one more along the line of a series of downward crunches that bring in a full fascist control of the Eurozone, Greece being the first and the rest of the weak sisters in Europe following the same line as Greece in relatively predictable order, with months of nail biting and gnashing of teeth as the next several countries tip into the abyss.

The biggest culprit in this scam is the IMF, a lightly leverage bank; the one least likely to suffer greivous damage in the event of debt defaults and bank failures. 50 years ago the elites started the formalization of a take over of the European nations, 28 in all, with a plan for a central currency. No nation can be called itself sovereign and free if it does not control its currency. That nation is just a slave state, bowing and scraping to unelected bureaucracy in a far away place, unaccountable to the people. A country like Belgium.

So long as the people are fairly happy with their creature comforts, despite high taxes, onerous regulations and loss of freedom and 6 week vacations to crashing countries, they will ignore the obvious ringfencing of the sheep and cattle into easily harvested pens and slaughterhouses. In this case the loss of soveriegnty was done without a high body count and collateral damage to infrastructure. Souls and freedom were given freely for free money, comfortable shoes and a warm place to crap.

Thus Greece will be allowed to default and fail as a country despite the damage. Once that nation fails and falls into debt penury with all the social damage and theft of private funds, the other peripherals will follow suit, thinking they can free themselves from the thrall of the IMF and elites. Sometimes getting out of Dodge leads right down the road to Perdition.
This will inevitably lead to the most massive loss of sovereignty since the Roman empire ran roughshod over Gaul. As the rest of the Eurozone suffers the huge damage to their banks, private wealth through bail-ins and lock downs on commerce and currency, they will find that watching the peripherals battle the oligarch was just a warm up to their destruction. War on cash is emblematic of this situation as is the ability to take funds from banks without the rule of law.

There are 3 parts of the Eurozone
The PIGS, The BIGS and the PROLES.
There are the PIGS Portugal, Ireland, Greece and Spain
The second tier is the BIGS Britain, Italy, Germany and Sweden
The third tier is the PROLES Poland, Oceania, Romania, Lithuania, Estonia and Slovakia

The first tier is and will crash. This event was predicted years ago. All one had to do is follow the debt trail and corrupt politicians in alliance to the elites to see where this would lead.


The second tier will see the damage to both their own countries as well as the PIGS as so enormous, they will be scared into the clutches of the fascist overlords. They will be the easiest to bring to heel, into BIG FASCISM, since they’ll have already given up so much of their sovereignty while basking in the warm glow of debt pyres burning on the horizon. Damage, pain and suffering will make the tip into Feudalist oligarchic control an easy task. The slaves must want to embrace their new master. And they will love her long time.
The third tier will follow along like little sheep, told that they must adhere to the New World Order, New currency and bureaucratic control or suffer greatly by either the threat shunning by the NOVOZONAEUROPA or with a veiled military threat.

The entire Eurozone will beg to be slaves, beg to be part of the new order of business that is the NWO elites wet dream for the largest GDP in the world. They will pile into the charnel house chutes, pleading to have the knife at their necks. This has happened dozens of times before. It’s completely predictable as the people always forget the feel of the boot at their neck. It takes about 3 generations, but they are back at the fence, asking the boss for the boot.

We see the movement toward this predictable end via systematic themes that weaken, frighten, divide and conquer. The muslim infestation within the body of the Eurozone is a perfect Fifth Column bought and paid for by the overlords; a militia that will create a fear response of such proportions that the proles will do anything to save themselves from the Dialectic extremism of the invading hoards.