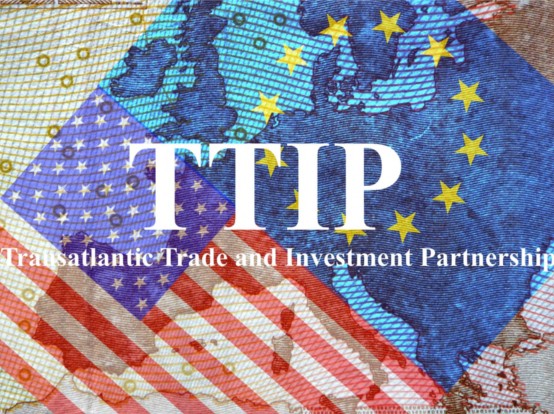 These agreements aren’t focused on lowering barriers, but harmonizing global regulations at the cost of sovereignty.

Nowhere is this more clear than in the new enthusiasm for special “investor-state dispute settlement” (ISDS) mechanisms. ISDS gives foreign corporations the right to sue national governments for regulations that interfere with their expected profits. It allows multinational litigants to bypass the national courts and instead empowers panels of private arbitrators—most of whom are practicing attorneys who cycle in and out of arbitral work—the right to sit in judgment of national laws. These arbitrators owe no special allegiance to any particular system of justice. They are not bound by precedent, and what precedent there is has often been developed by earlier ad hoc panels, not judges vested with constitutional authority. And the decisions of ISDS panels are typically final, not subject to review by any higher court.

The inclusion of ISDS in the proposed trade deals shows just how far the trade agenda has been transformed in recent decades. The old trade agenda—the plan to bring down tariffs in the postwar era—was largely successful. Tariffs are now lower than they have ever been and, in many sectors, almost gone altogether. But instead of declaring victory, the trade agenda morphed into something else: a subtle and ongoing push to integrate regulatory regimes across borders. Obama’s trade agreements represent a vigorous new effort to construct new global rules that go beyond simply freeing up trade to bind individual nations to new international regulations.

What now proceeds under the banner of free trade thus looks much more like stealth integration—all the more so as the drafts of these trade agreements remain aclosely guarded secret with national security classification. Admittedly, there may be reasons to have greater regulatory harmonization with the European Union, or Japan—or for that matter, China—but the Obama administration is not making that case to the American people. Nor are Obama’s current Republican allies defending global governance achieved via trade agreement. Instead, both sides recite old slogans about the benefits of free trade, even as the trade agenda has moved on.

But the choice for conservatives should be clear. A vote for fast track is not, at root, a vote for free trade. Rather, it is a vote to grant the White House broad authority to make treaties, in secret, for a new era of global economic governance.