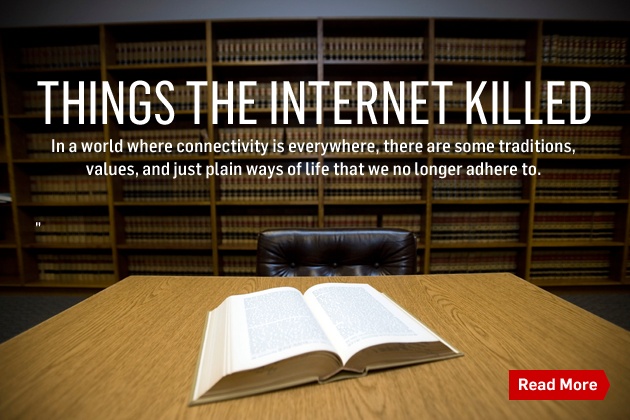 Sovereign Man
Notes from the Field

Even before Edward Gibbon published his famous treatise in the late 1700s, historians have frequently debated the causes of the fall of the Roman Empire.

Some, like Gibbon, argued that Roman society’s moral decline was the root cause, while others such as Toynbee suggested that the mere concept of the empire was doomed from its inception due to institutional decay.

Whatever the reason, one thing is certain: it happened gradually, with each successive generation of Romans becoming accustomed (willingly or forcibly) to the new normal of their inflationary police state.

Most historians point to the reign of Emperor Commodus (180-192 AD) as the beginning of the end of the Roman Empire; early Roman historian Cassius Dio described the rule of Commodus as Rome’s turning point from a “kingdom of gold to one of rust and iron.”

Commodus was known for his harsh cruelty, debauchery, and insanity; contemporary historians suggest that Commodus actually believed he was the reincarnation of Hercules, and he had a penchant for staging expensive (and fixed) gladiatorial exhibitions in which he would personally compete.

By the time of his assassination, Rome was nearly bankrupt… though this didn’t stop future emperors from continuing the tradition of self-indulgent largess.

If they didn’t have enough gold, they would plunder. If their armies were too weak to plunder, they would raise taxes and debase the currency. By the time of Aurelian in 270, the silver content in Rome’s coins had fallen to less than 2%, losing any appearance of being silver at all.

It didn’t seem to matter much. Romans were convinced that the gods favored them, and that it was their natural place in the global pecking order to be the world’s dominant superpower.

The games continued, and Romans were too preoccupied watching gladiators and chariot races to notice that, like boiling frogs, they were being slowly heated by their imperial leadership.

I was thinking about this history recently while browsing some financial headlines like “Apple stock heading to $500” and “This will be Apple’s Decade” and “Steve Jobs- Messiah.”

Apple is certainly an innovative company, and Steve Jobs is a media and technology visionary… but since dropping the “Computer” from its name in 2007, Apple Inc.’s primary focus is designing devices that facilitate the consumption of mindless and distracting media drivel.

Sure, iPhones and iPads are nice things, but with so many analysts expecting the stock to keep soaring, what does it say about our society that this may soon become the most valuable company in the world?

Don’t get me wrong, I’m not opposed to the company or any of the consumer devices that it develops… it just seems to me that, given all the problems in the world, there are more pressing matters than camping out for 3-days to get the latest iPad release.

Like the Romans, our currencies are being debased and our governments are bankrupt. Economies are stalling, North Korea is saber-rattling again, worldwide governments are stamping out privacy and transparency, and a global food and water crisis is looming.

And, like the Romans, most people seem too preoccupied to either care much or make the necessary preparations to ride out the storm.

Technology is really a wonderful thing; I think that it will be newly developed technologies that ultimately pull humanity out of the mess that we’ve created for ourselves.

We live in rather interesting times, though; the technology sector’s engineering brilliance goes where demand and financial incentives are the greatest… and for now, that seems to be designing devices that can mimic flatulence or geolocate the nearest pizzeria.

This will change eventually as the problems worsen and society’s priorities shift… but for now, I think that Apple’s soaring profits and society’s evangelical devotion to its products may be a social reflection of the final days of Rome.