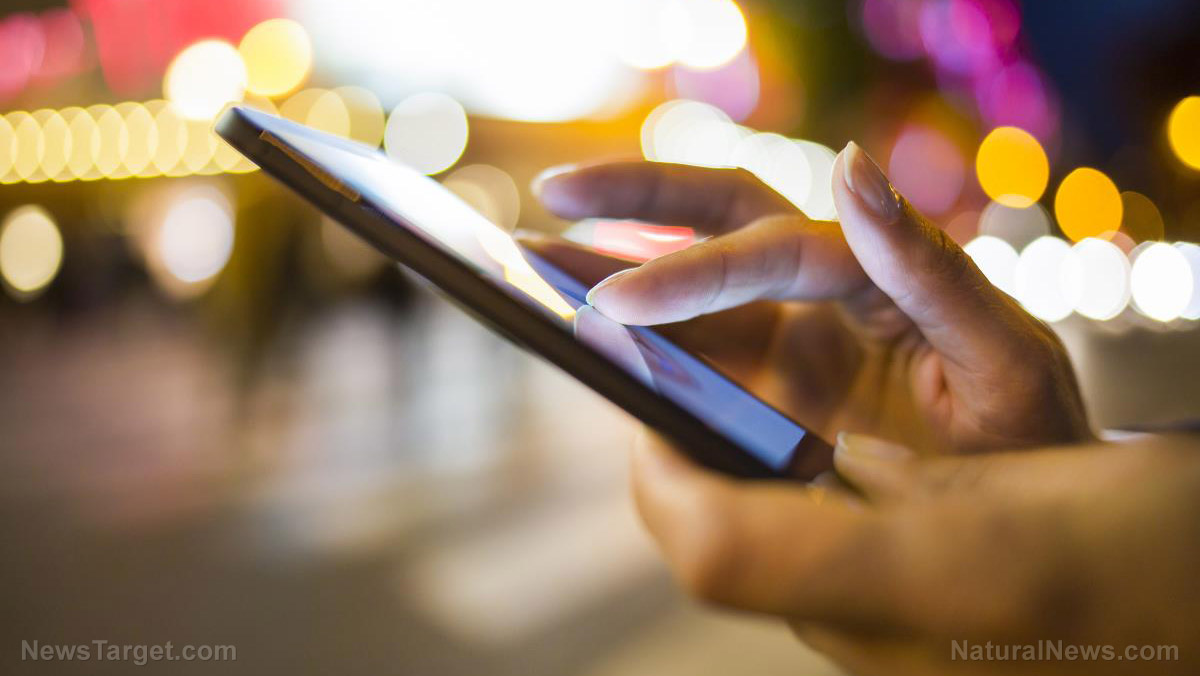 The mass dumbing down of humanity is being deliberately accelerated, and mobile computing devices are one of the primary causes. Instead of people retaining knowledge in their own consciousness, everybody becomes a “vessel” to be controlled by remote information that’s fed into their brains by mobile devices.

Those mobile devices, in turn, are controlled by the internet gatekeepers like Google and Wikipedia, all of which are actively invested in destroying human knowledge and controlling “official” narratives to keep the public illiterate. Google is a massive criminal enterprise that now works with communist China to undermine the United States of America by carrying out acts of pure treason.

The mass dumbing down is further accelerated by 5G radiation exposure which causes brain tumors and neurological stress. In effect, the telecommunications infrastructure “frazzles” the brain, which helps explain why so many of the deranged, hallucinating Leftists are found in high population density cities where 5G has already been rolled out.

On top of all that, the masses are being lobotomized with mercury in flu shots (yes, there’s still mercury in vaccines), aluminum in foods, and toxic TV programming that assaults the mind with fake news like “the Russians stole the election” or “carbon dioxide is bad for plants.”

The capacity to remember is being “zapped” away, so that no one can remember what happened just a few months ago

Where individuals were once intelligent, self-reliant and had functioning memories and logical thinking, the masses are now stupid, entirely dependent and have no memories whatsoever. The average American can’t even remember the news headlines from six months ago, which is why the corporate-controlled media can flip the narrative every few months and no one seems to notice. For example, remember when CNN and the Democrats all claimed that illegals crossing the border was a “fabricated crisis” invented by Trump? A few months later, they flipped the script and claimed it was a huge crisis and that “children are being held in concentration camps at the border.” So which is it?

Remember when Barack Obama, in 2016, claimed it would be impossible for a foreign power to influence U.S. elections because our election process was so decentralized? He said that when everybody was sure Hillary Clinton would win. After she lost, the media flipped the script and now absurdly claimed the Russians somehow altered votes in all 50 states when there isn’t a single shred of evidence to support such a bizarre notion. Had Hillary won, the media would have called any hint of “election meddling” a baseless conspiracy theory.
The mass dumbing down is deliberate… and dangerous. In fact, it’s how globalists control populations. Intelligent citizens are the enemy of authoritarian regimes. The people can never be allowed to think for themselves, or they might realize that the government is largely a fraud that’s run by pedophiles, murderers and crooks. (Read MindControl.news for more articles on this very point.)

Watch my 5-minute video report to hear the rest of this story. It’s available exclusively on Brighteon.com, since YouTube, Facebook and Twitter have all banned any information that would encourage people to think for themselves: