WikiLeaks head steps out of the shadows 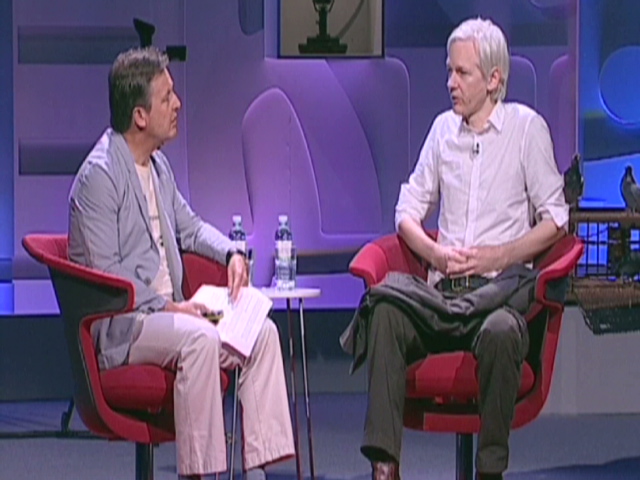 Editor’s note: TED, a nonprofit organization devoted to “Ideas Worth Spreading,” hosts talks on many subjects and makes them available through its website.

(CNN) — A surprise appearance by WikiLeaks.org founder Julian Assange at the TED Global conference in Oxford, England, has cast new light on the activities of the site and its mysterious leader.

Assange’s site, which released video of a U.S. air strike in Iraq that killed a dozen civilians, claims to have revealed more classified intelligence documents than the rest of the world’s media combined.

Explaining during his appearance Friday why WikiLeaks has been keeping a lower profile of blog  posts since releasing the video, Assange said it was working on raising funds and strengthening its technical infrastructure to handle more traffic while accumulating “an enormous quantity of whistle-blower disclosures.”

He later told reporters that “there are many things which are very explosive.” 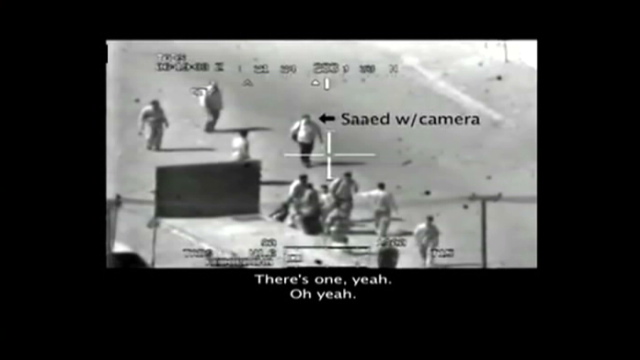 Assange, 39, said the site operates from several countries, including Sweden and Belgium, where laws provide more protection for its disclosures.

He said he canceled plans to travel to the United States for three public appearances, citing what he described as indications that U.S. officials might not follow the “rule of law” in dealing with him. He also mentioned advice from investigative journalist Seymour Hersh to be cautious. He said U.S. officials have since adopted a more “reasonable” stance.

TED Global is an annual conference hosted by the nonprofit organization TED, named after the three subjects it first began discussing in the 1980s: technology, entertainment and design. It has expanded its scope in the years since and its website now hosts more than 700 talks on a wide range of topics.

Learn more about speakers at the TED Global conference

In an onstage discussion with TED curator Chris Anderson, Assange was asked whether is was true he had attended 37 schools as a child. He explained it was a consequence of two things: his parents were in the movie business and were later “on the run from a cult.” Assange said he became a “journalist activist” in his teenage years and was prosecuted for it.

According to political magazine Mother Jones: “As a teenager in Melbourne, he belonged to a hacker collective called the International Subversives. He eventually pled guilty to 24 counts of breaking into Australian government and commercial websites to test their security gaps, but was released on bond for good behavior.”

Asked about his core values, Assange said, “Capable, generous men do not create victims, they nurture victims,” attributing the thought to his father and others.

“I’m a combative person, so I’m not actually so big on the nurture, but there is another way of nurturing victims, which is to police perpetrators of crimes. And so that is something that has been in my character for a long time.”

Read more about Assange and his site

“If we find out at some stage, we destroy that information as soon as possible,” he said.

Pfc. Bradley E. Manning, 22, of Potomac, Maryland, has been charged with eight violations of the U.S. Criminal Code for allegedly illegally transferring classified data, including the video that wound up on WikiLeaks. He has been accused of “wrongfully introducing a classified video of a military operation filmed at or near Baghdad, Iraq” around July 12, 2007, “onto his personal computer, a nonsecure information system.”

Watch the video of the airstrike

Assange said at a news conference after his appearance Friday that Manning “is a political prisoner being held in the nation of Kuwait, effectively keeping him away from the press and effective legal representation.”

He said WikiLeaks is providing legal assistance to Manning without saying whether he was the source of the video.

“Obviously, we cannot pick and choose,” said Assange, adding the site has to defend everyone who faces serious charges as a result of material posted on WikiLeaks.

The video shows aerial footage of an attack by a U.S. Apache helicopter that killed civilians, including two journalists from the Reuters news service. WikiLeaks posted it in April. The site said the video “clearly shows the unprovoked slaying of a wounded Reuters employee and his rescuers.”

Asked to respond to Assange’s assertion that Manning is a political prisoner, Pentagon spokesman Col. David Lapan told CNN last week that Manning is “accused of committing serious offenses. He has been charged under the Uniform Code of Military Justice and will be processed by normal procedures through the military justice system.”

U.S. military authorities have warned that the publication of classified documents on WikiLeaks could aid in the planning of terrorist attacks and harm national security.

Assange denied reports that WikiLeaks had received hundreds of thousands of classified U.S. cables in addition to the Iraq video. He said the site would have released the cables if it had received them.

Anderson asked the audience for a show of hands as to whether he was a hero or a dangerous troublemaker. The vast majority signaled that they viewed him as a hero.