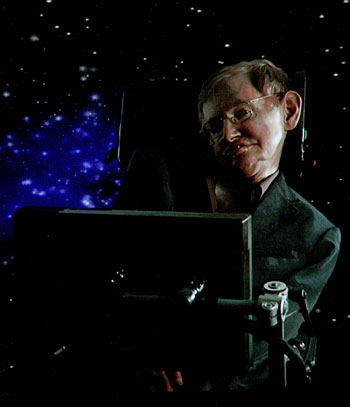 British scientist Stephen Hawking has warned mankind against making alien contact, saying “If aliens visit us, the outcome would be much as when Columbus landed in America, which didn’t turn out well for the Native Americans.” He also imagined that “Such advanced aliens would perhaps become nomads, looking to conquer and colonize whatever planets they can reach.” Justifying his alarm, Hawking said, “To my mathematical brain, the numbers alone make thinking about aliens perfectly rational. The real challenge is to work out what aliens might actually be like.”

One Response to “Stephen Hawking Warns Against Alien Contact”