A look back at history shows the strained relationship between health care and the U.S. government. 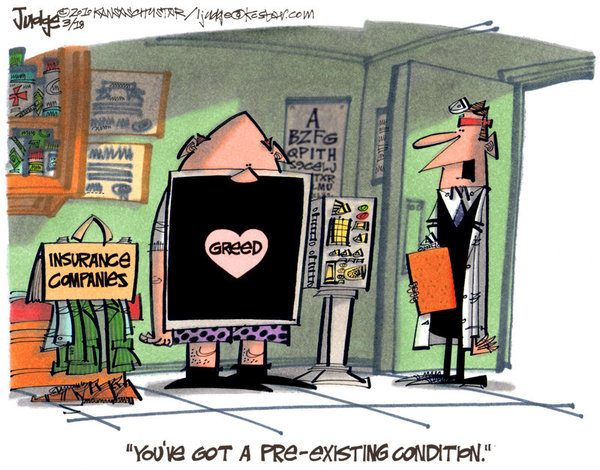 Not long ago, the most prominent supporters of the public option were touting it as essential for health care reform. Now, suddenly, it’s incidental.

In fact, many who were lauding a public option as the key to a better health care future are now condemning just about anyone who insists that the absence of a public option makes the current bill unworthy of support.

You are now to understand that the public option isn’t essential — it’s expendable. And all of a sudden, people who assert that a public option is a minimal requirement for meaningful health care reform are no longer principled — they’re pernicious.

This dynamic goes way beyond the routine malleability of political positions. While the whips crack on Capitol Hill, what we’re seeing is a stampede of herd doublethink.