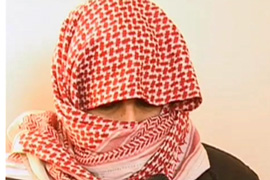 Before any peace or reconciliation with the Taliban can occur,the following must happen:

1.) elimination of Mullah Omar and other irreconcilable and ideological i.e. Al- qaeda-compromised Taliban leadership
2.) replacement of the Karzai regime with a less corrupt and more legitimate government
3.) strengthening of Afghan police and military

Without the above prerequisites, the US is negotiating from a inferior position of weakness and the Taliban along with many governments , allies, or enemies, are aware.


An ambitious plan is underway to get fighters lay down their arms in return for money and jobs.