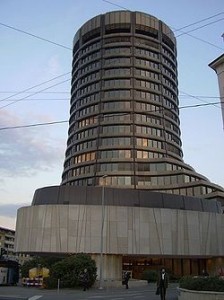 According to a report in Germany’s news magazine Der Spiegel the European Commission warned that the euro area’s chances of survival would depend criticially on adjusting the internal imbalances. The reported quoted from a paper by DG Ecfin, accourding to which internal imbalances would weaken confidence in the euro and endanger the cohesion of the monetary union. The problem, in the view of the European Commission, is the combination of rising deficits and weakening competitiveness in several countries, notably Ireland, Spain and Greece. The report also criticises the surplus countries like Germany and Austria for failing to stimulate domestic demand, as they needed to deregulate the service sector, their tax systems, and credit constraints for the private sector. The Commission says the necessary adjustment in the deficit countries would likely cause an increase in unemployment, which is best countered by a policy of wage moderation.