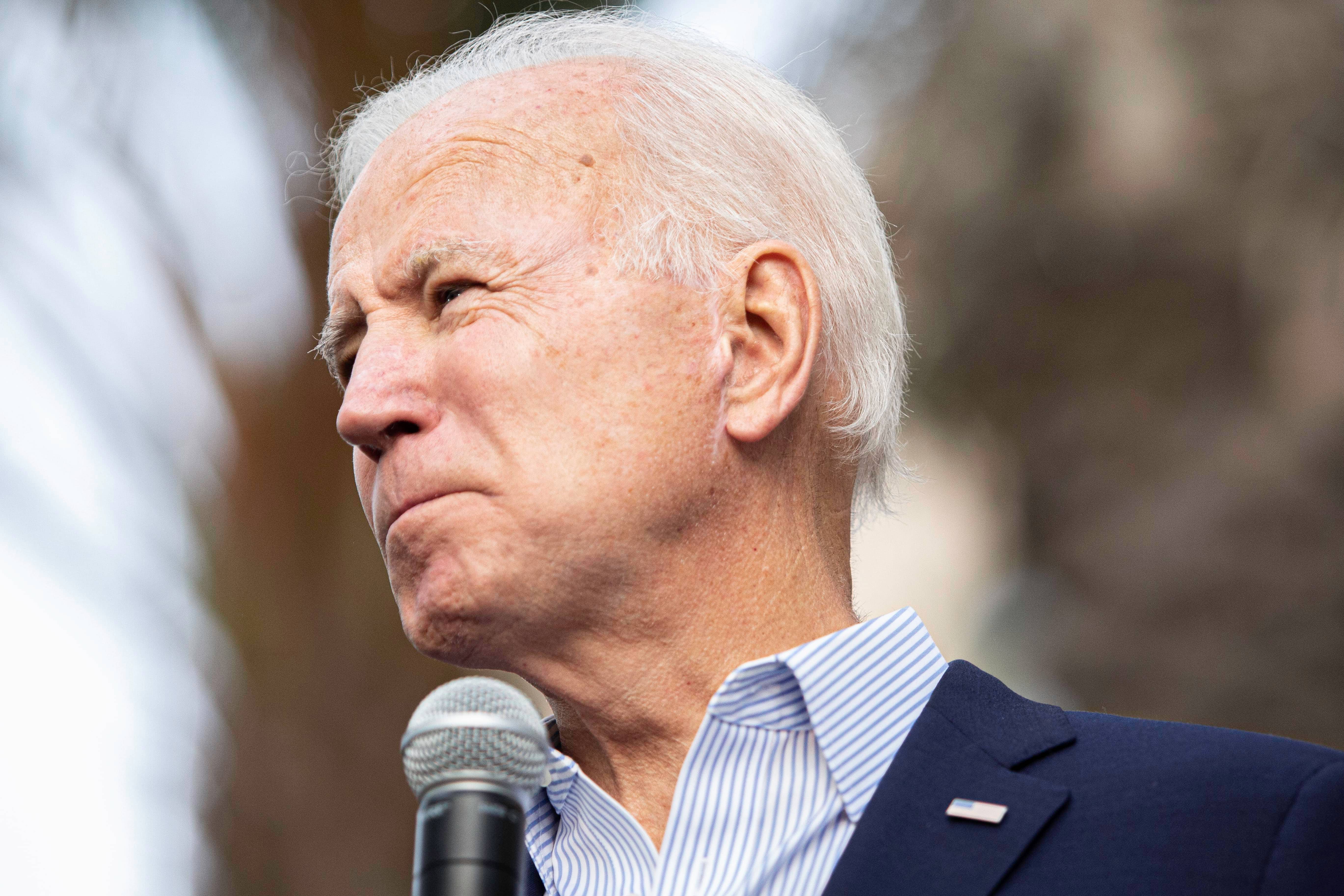 Joe Biden’s cheating is legendary. It goes way back to his plagiarism and cheating to get through law school and his plagiarism and lying when he attempted to run for President in the late 1980s. Throughout this campaign, he has lied so often to cover up the criminality of the Biden Family it’s almost expected and ignored by the largely compliant media. But the truth always finds its way out in the end.

Biden has always vociferously denied having any knowledge of how his son, Hunter Biden, came to be employed by one of the most crooked oligarchs in Ukraine, Mykola Zlochevsky, and his energy firm Burisma. Hunter had no relevant experience. He also had a record of persistent drug addiction that included being dismissed from the U.S. Navy for failing a drug test. Despite this, Hunter’s firm was paid $180,000 per month for a job that he was given at the same time that his father, who was then serving as Vice President of the United States, was put in charge of distributing billions of dollars to a then bankrupt nation.

“I have never spoken to my son about his overseas business dealings,” Biden emphatically declared last year. It is incredible on its face.

When a voter in Iowa asked him about the apparent conflict of interest, Biden completely lost his cool, calling the man a “damn liar” before insulting his physical appearance and challenging him to a push-up contest.

Now we know why Biden gets so angry whenever the subject of Hunter’s Burisma job comes up: Not only did Joe Biden apparently know about the crooked arrangement, but he was the reason for it. It was plain and simple — a bribe so Vice President Biden would protect Burisma from seizure by the Ukrainian government.

Data recovered from Hunter Biden’s laptop, including a treasure trove of revealing emails, provide damning information about the Bidens’ involvement with the gas company.

“Dear Hunter, thank you for inviting me to DC and giving an opportunity to meet your father and spent [sic] some time together,” a Burisma executive named Vadym Pozharskyi wrote in an email to Hunter Biden on April 17, 2015.

Roughly one year earlier, around the time Hunter first joined Burisma’s Board of Directors, Pozharskyi had emailed Hunter seeking “advice on how you could use your influence” on the company’s behalf.

The introduction that Hunter facilitated between Pozharskyi and then-Vice President Joe Biden is just one example of how he used his “influence” to advance Burisma’s interests? Among other crimes, there is no Foreign Agent registration for this or other meetings Hunter set up or attended with high level government officials. If Paul Manafort can go to prison for this, what about Hunter Biden? But it is far worse. This whole corrupt deal was for the elder Biden who demanded that Ukrainian Prosecutor General Viktor Shokin be fired or a $1 billion U.S. loan guarantee would be cancelled.

The documents recovered from the laptop, which also included lurid videos of Hunter apparently engaging in illegal and disgusting activities, do prove that Joe Biden has been lying to reporters, colleagues, and the American people for years.

Now, there’s a smoking gun. Biden claimed to have no clue how or why his son received a lucrative job for which he had no relevant credentials or experience. Indeed, he claimed he had never even spoken to Hunter about the affair.

Yet, here we have direct evidence that Hunter arranged a meeting between his father and one of Burisma’s top executives, a man who had already expressed interest in exploiting Hunter’s influence just months before Joe Biden used the power of the vice presidency to remove a prosecutor who claims he was preparing to investigate the company, including members of its Board.

It fits perfectly into a larger pattern of dishonesty. Biden has spent the past few weeks aggressively refusing to answer questions about whether he would pack the Supreme Court with new radical justices and ban fracking nationwide. He believes voters “don’t deserve” to know his positions on those important issues, just as he obviously believes the American people don’t deserve to know about how his family members have used his positions of power within the U.S. government to enrich themselves.

Joe Biden has spent a long time running from the truth, but it was always bound to catch up with him eventually. Now, it has.