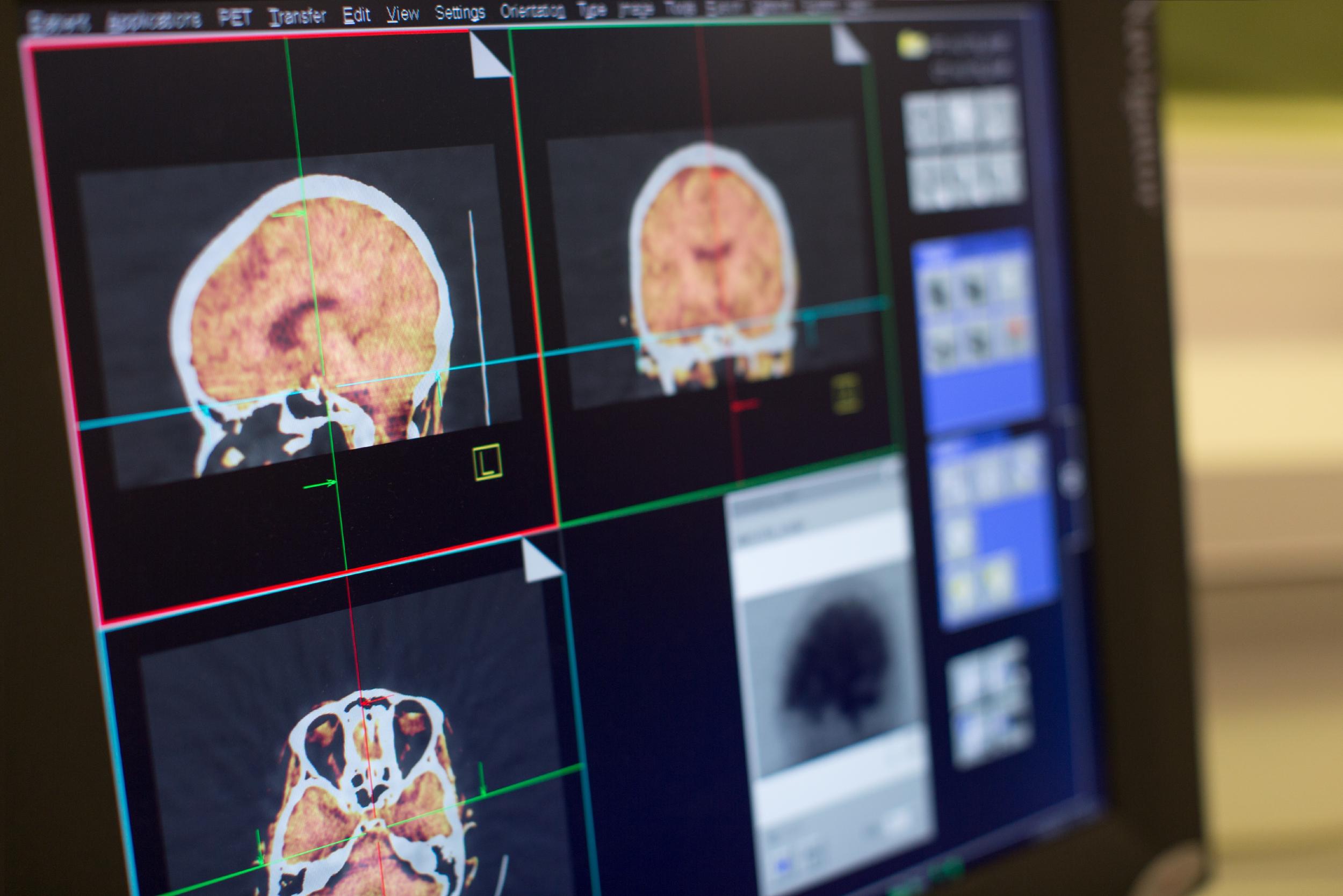 Exclusive: ‘People on antidepressants long-term say they feel blunted, with psychedelic therapy it’s the opposite, they talk about an emotional release, a reconnection’

A large empty floor of the university’s Hammersmith campus will house a bank of treatment rooms that make it the UK’s first psychedelic therapy research clinic, and a “prototype and inspiration” for licensed psychedelic medicine clinics of the future.

Trials of psilocybin in treating eating disorders, and a study of the effects of powerful hallucinogenic DMT on the brain, are already planned following Imperial’s commitment to the centre.

But it is the work on depression where research is most advanced, and most promising.

The participants will also be randomly allocated to receive either a placebo or the drug escitalopram, with neither researchers or patients knowing who is in each group.

Escitalopram is a type of selective serotonin reuptake inhibitors (SSRIs), the drugs which account for the largest chunk of the antidepressant market.

The team use MRI scans to study psychedelics’ effects on the brain and the drug appears to reduce activity in the coordinating regions, releasing their grip and allowing the more primitive emotional centres to the fore.

However, the treatment may not be suitable for everyone.

“We don’t call it a ‘bad trip’,” Dr Carhart-Harris says. “We call it a ‘challenging psychological experience’ and we’re honest with people that it can be hellish.

But there is little evidence that they pose a risk of overdose or addiction and that could speed their route to approval.

“The implications of that are actually frightening to me, thinking of the power and influence of big pharma,” Carhart-Harris says. “What are they going to do with that if there’s this big public demand for the ‘mushroom therapy’, and not the Prozac?”

“If you strip the drug away from therapy you start seeing the adverse events that were being reported in the 1960s, when psychedelics left the clinic and became popularised,” Dr Carhart-Harris adds.

“None of us want those mistakes to be made again.”