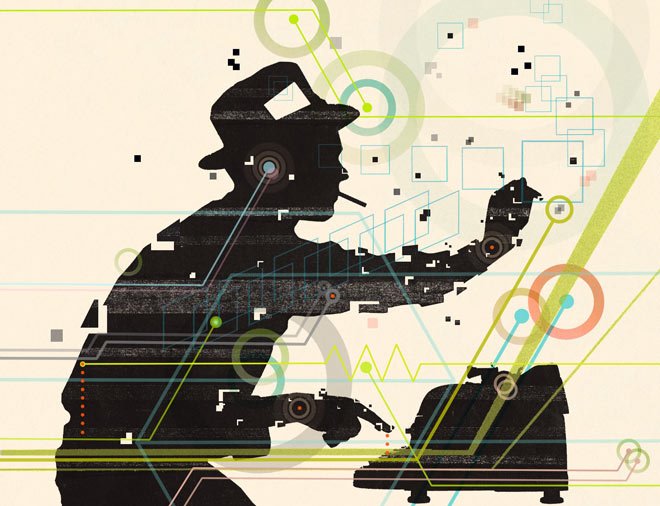 Bloomberg stressed that we have a responsibility to combat obesity, diabetes, and heart disease, and that the government must consequently regulate what people can/cannot put in their bodies. Michelle Obama even came down to applaud the idea.

Last night I was out with a group of friends at a chic restaurant, and we started talking about the soda ban.

One of them defended it, saying that ‘we’ have a responsibility to do something about the obesity problem in this country.

“Excuse me,” I asked, “but who exactly is ‘we’…? I certainly didn’t come into this world born with a burden prevent obesity. And I’m pretty sure nobody else signed up for it either.”

‘We’ is one of the most dangerous words in the English language, particularly when bandied about in Western representative democracy.

It’s a term often used when a politician wants to thrust a burden or obligation onto everyone else’s shoulders, but without being too direct about it.

‘We’ masks responsibility by pushing the burden to some nebulous collective like ‘society’ or ‘the country’ rather than directly to individuals. This makes things much more palatable.

‘We’ is disarming. It makes the stakes seems smaller, so it’s easier to achieve buy-in. And this is what makes it so dangerous… because in actuality, ‘we’ is code for ‘you’.

I live my life by the principle that human beings come into this world born free, born without obligation to serve another human being, a government, some political construct bounded by invisible lines… and certainly not to ‘do something’ about the obesity problem.

Simultaneously, government is based on the principle of awarding a small handful of individuals a set of powers that no human being should wield– the power to kill. The power to steal. The power to wage war. The power to control what we put in our own bodies.

Throughout our lives, governments use these powers to create artificial obligations and reduce the natural freedom that we were born with. It’s so commonplace that most people have simply become accustomed to it… hence only 30% opposition to the soda ban.

Such policies, however, fall on a very slippery slope. When government begins regulating X, the regulation of Y and Z will follow by extension.

This is how frogs are brought to a boil– slowly, deliberately, gradually, and grounded in good intentions. The real question is whether you want to be trapped in the same pot as everyone else.

Needless to say, the rest of the conversation didn’t go especially well; we debated endlessly over several bottles of wine, after which I reached an obvious conclusion:

People will either see the light for themselves, or they’ll become victims. Trying to change their minds is fruitless.

In the meantime, when you find yourself philosophically and ideologically separated from the majority of other people… isn’t it time to consider relocating to greener pastures?

IF NOT WHAT WILL IT TAKE ?

Reproduced From The Sovereign Man