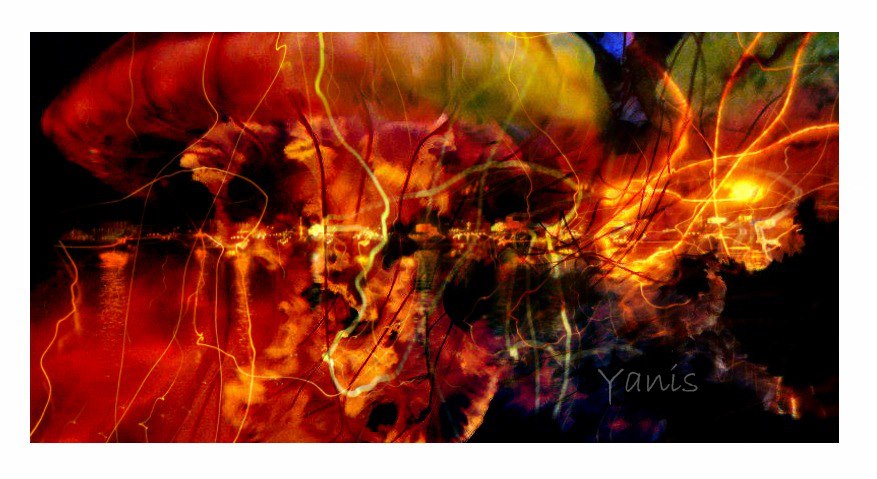 Jim Rogers: It’s Going To Get Really “Bad After The Next Election”

By Terry Weiss, Money MorningIn a riveting interview on CNBC, legendary investor Jim Rogers warns Americans to prepare for “Financial Armageddon,” saying he fully expects the economy to implode after the U.S. election. Rogers, who for years has been an outspoken critic of the Feds policies of “Quantitative Easing,” says the world is “drowning in too much debt.” He put the blame squarely on U.S. and European governments for abusing their “license to print money.” In the U.S. alone, the national debt has surged to nearly $16 trillion, that’s more than $50,000 for every American man, woman and child.

“[They] need to stop spending money they don’t have,” Rogers said. “The solution to too much debt is not more debt… What would make me very excited is if a few people [in the government] went bankrupt…” Rogers added.

Rogers also charged Obama and German Chancellor Angela Merkel with promoting dangerous policies that create the illusion the economy is stable… but are really only intended to buy time before their upcoming elections.

How bad? Worse than Rogers predicts, according to a new investigation.

In a newly released documentary that went viral last month, a team of influential economic experts say they have discovered a “frightening pattern” they believe points to a massive economic catastrophe unlike anything ever seen in the history of the world.

The work of this team of scientists, economists, and geopolitical analysts has garnered so much attention, they were brought in front of the United Nations, UK Parliament, and numerous Fortune 500 companies to share much of their findings.

And according to these experts – who have presented their findings to the United Nations, the UK Parliament and a long list of world governments – the catastrophe may happen well before Americans hit the polls in November.

“What this pattern represents is a dangerous countdown clock that’s quickly approaching zero,” said Keith Fitz-Gerald, the Chief Investment Strategist for the Money Map Press, who predicted the 2008 oil shock, the credit default swap crisis that helped bring about the recession, and the Greek and European fiscal catastrophe that is still wreaking havoc until this day.

“The resulting chaos is going to crush Americans.”

Another member of this team, Chris Martenson, a global economic trend forecaster, former VP of a Fortune 300, and an internationally recognized expert on the dangers of exponential growth in the economy, explained their findings further:

“We found an identical pattern in our debt, total credit market, and money supply that guarantees they’re going to fail,” Martenson said. “This pattern is nearly the same as in any pyramid scheme, one that escalates exponentially fast before it collapses. Governments around the globe are chiefly responsible.”

“And what’s really disturbing about these findings is that the pattern isn’t limited to our economy. We found the same catastrophic pattern in our energy, food, and water systems as well.”

According to Martenson, these systems could all implode at the same time.

Dr. Kent Moors, one of the world’s leading energy analysts, who advices 16 world governments on energy matters and who currently serves on two State Department task forces on energy, also voiced concerns over what he and his colleagues uncovered.

“Most frightening of all is how this exact same pattern keeps appearing in virtually every system critical to our society and way of life,” Dr. Moors stated.

How will this “pattern” affect your way of life? What steps can you take to protect yourself?

“It’s a pattern that’s hard to see unless you understand the way a catastrophe like this gains traction,” Dr. Moors says. “At first, it’s almost impossible to perceive. Everything looks fine, just like in every pyramid scheme. Yet the insidious growth of the virus keeps doubling in size, over and over again – in shorter and shorter periods of time – until it hits unsustainable levels. And it collapses the system.”

Martenson points to the U.S. total credit market debt as an example of this unnerving pattern.

“For 30 years – from the 1940s through the 1970s – our total credit market debt was moderate and entirely reasonable,” he says. “But then in seven years, from 1970 to 1977, it quickly doubled. And then it doubled again in seven more years. Then five years to double a third time. And then it doubled two more times after that.

Dr. Moors warns this type of unsustainable road to collapse can be seen today in our energy, food and water production. All are tightly connected and contributing to the economic disaster that lies directly ahead.

Keith Fitz-Gerald: Germany’s military held a secret investigation into this unsustainable pattern and concluded it could lead to “political instability and extremism.

According to polls, the average American is sensing danger. A recent survey found that 61% of Americans believe a catastrophe is looming – yet only 15% feel prepared for such a deeply troubling event.

Fitz-Gerald says people should take immediate steps to protect themselves from what is happening.

“If our research is right,” says Fitz-Gerald, “Americans will have to make some tough choices on how they’ll go about surviving when basic necessities become nearly unaffordable and the economy becomes dangerously unstable.”

“People need to begin to make preparations with their investments, retirement savings, and personal finances before it’s too late,” says Fitz-Gerald.

What the Experts Say: The team has released their investigation to the public and for a limited time you can view a private airing of it online. Learn the steps you can take to prepare your wealth, investments and way of life for this looming catastrophe….