The Global Economic Crisis Has Only Just Begun

After an ineffective weekend flurry of phone calls among world leaders, confidence in governments’ ability to react is eroding. And the uglier it gets, the more politicians will focus on their own skin rather than finding a common solution. Buckle up. 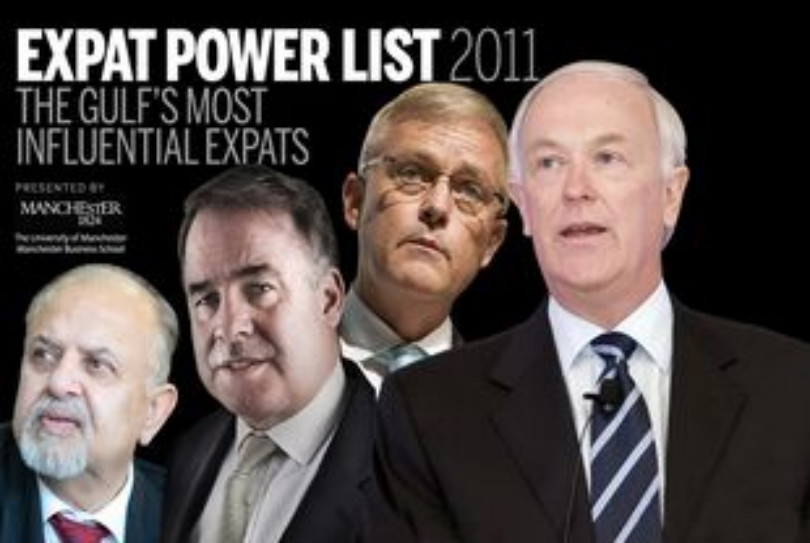 MUNICH – This was the scene on Friday: global stock markets were continuing to slide, rumors were rumbling about the US credit rating downgrade, the European Union commissioner for economic and monetary affairs, Olli Rehn, was trying to undo the ineptitude of Commission president José Manuel Barroso….and then we learn that the German chancellor and the French president were going to be talking the situation over on the phone.

All this telephone action was supposed to create the impression that politicians were doing something to deal with the collapse of the world economy. As if a bunch of deputy ministers could stabilize the stock market and make buying government bonds seem like the next neat thing to investors. As if there were some kind of miracle weapon in the European Central Bank’s safe just waiting for the pols to say the word so that it could be wheeled forth and make everything right again. Not surprisingly the phoning flurry produced no results whatsoever.

The debt crisis is teaching politicians that a free market economy does what it has always done rather well – whatever it wants. Many investors are alert, politically aware people who understand the causes and effects of economic crises, and still react to them egotistically. They don’t want to lose money, and if possible, want to make more of it. So they hear about the telephone call between Merkel and Sarkozy, they listen to the EU Commission president, the American president, and what they get from all that is that the politicians aren’t going to be much help.

The power of politics squeezed dry

Just three weeks after the special EU summit on Greece, not only has the congratulatory vibe disappeared – it’s as if the power of politics has been squeezed dry.

The market marches inexorably on, oblivious to government declarations that everything is under control and that safety nets and special loans are enough to contain worst-case scenarios. Meanwhile, it’s abundantly clear to most that the debt burden is too high, and in the face of this fact, the chances of growth are too weak. The apparently inexhaustible trust in the idea of an ever-solvent state is now exhausted.

But even with this sobering news, little is likely to change. Under the pressure of events, politicians are unlikely to suddenly develop unsuspected abilities to make clear-headed decisions.  Don’t expect a European transfer union to emerge in which Germany gets — for a very high price, to be sure — its EU economic government. It’s also just as unlikely that overnight the US Congress comes up with a comprehensive austerity package and tax increases, both prerequisites for a balanced US budget.

The danger is much more likely that, as the crisis moves into its next phase, politicians abandon the little there is of a cooperative spirit and start to take up positions against each other. What has been going on in the US Congress is just a light sampling of what can happen when political camps fight for their existence. In the US, where presidential elections are slated next year, Barack Obama can expect no concessions from his opponents, who are bent on destroying him politically. Now, it’s about political survival, mandates, majorities, the next president. Compromise only gets in the way.

Prospects don’t look any better in Europe. The Zapatero government in Spain has capitulated and moved the date of the general election up. The country’s politicians will ostensibly not be focusing on getting Spain’s debt situation in order but rather on getting votes. In Italy, after Prime Minister Silvio Berlusconi‘s address to parliament, it‘s clear that nothing much will change soon — including any sense of urgency about the national debt. The French presidential elections will take place next spring. There is more than a little danger that the right-wing National Front sets the tone: nationalist, anti-European, and fiscally populist.

In Germany, Chancellor Angela Merkel will be wondering how she’s going to manage to get a majority vote in parliament for the Greek rescue package. The Social Democratic Party (SPD) supported it not out of altruism and loyalty to Europe, but so that it would open a way for all the grumbling parliamentarians in the conservative camp to revolt. If the chancellor is counting on the SPD and a borrowed majority to get this through, she may find herself out of luck.

In both the US and Europe, the debt crisis will increasingly become a domestic political issue. That’s the bad news in this summer of crisis that just two weeks ago looked like it might be under control. The truth is that it’s just starting now.