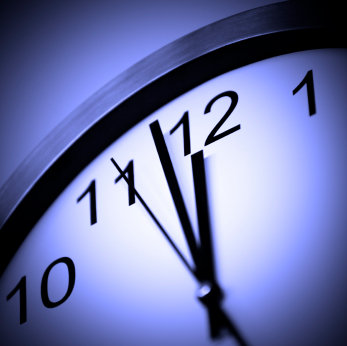 A popular website that hosted more than 70,000 bloggers was shut down suddenly last week after the FBI informed its chief technology officer that the site contained hit lists, bomb-making documents and links to Al Qaeda materials, it was reported on Monday.

When the WordPress platform Blogetery.com went dead, the initial explanation from the site’s host, Burst.net, was that “a law-enforcement agency” had ordered it to shut down, citing a “history of abuse.” The explanation caused a wave of conspiracy theories in the blogosphere.

But according to a report on CNET Monday, Burst.net shut down Blogetery.com when it became spooked by a letter from the FBI, in which the bureau detailed the presence of terrorist materials among the blog posts.

Burst.net CTO Joe Marr explained that the FBI contacted them with a request for voluntary emergency disclosure of information, bringing to their attention that terrorist material presenting a threat to the lives of Americans was found on a server Burst.net hosted. FBI agents said they wanted specific, immediate information about the people who posted the material.

Paul Bresson, unit chief for the FBI’s national press office, wrote in an email to FoxNews.com Monday that Burst.net shut down the website on its own. “We did not make a request to shut down a website,” Bresson wrote.

Burst.net executives and public relations staffers were not available for comment; answering machines at the office appeared to be disconnected.

Bloggers had been theorizing for days about the shutdown, mostly speculating about conspiracies and anti-piracy movements.

File-sharing news site TorrentFreak claimed it was most likely the work of anti-piracy authorities. The site speculated that it could be part of a new initiative called “Operation: In Our Sites,” designed to crack down on Internet piracy and counterfeiting under the authority of Vice President Joe Biden and U.S. Intellectual Property Enforcement Coordinator Victoria Espinel.

Others wondered whether this was a step by the government to assert control over the Web. Just weeks ago, a plan giving the President emergency power to turn off the Internet was approved by the Senate.

The reality turns out to be much more serious. A representative for Burst.net said the company had offered Blogetery’s operator his money back, but that “should be the least of his concerns.”

“Simply put: We cannot give him his data nor can we provide any other details,” the representative said. “By stating this, most would recognize that something serious is afoot.