RESTORED REPUBLIC VIA A GCR: UPDATE AS OF WEDNESDAY 31 AUGUST 2022 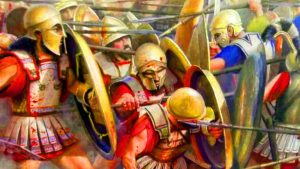