There Is No Such Thing as a Free Press 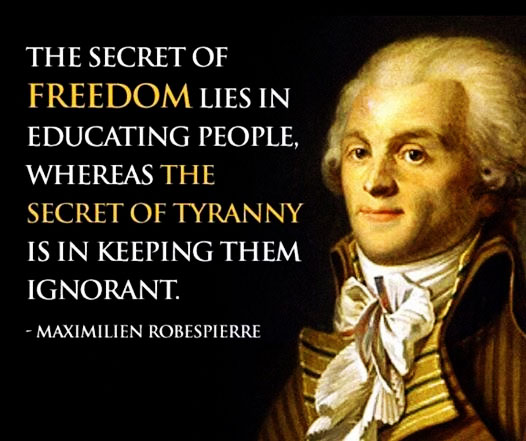 Udo Ulfkotte’s amazing book, Gekaufte Journalisten (Bought Journalism) was published by Kopp Verlag in 2014. The book was a sensation and sold 1,500,000 copies in Germany, but no major US publisher would bring out an English translation. Finally, last month a small publisher, Progressive Press, published an English language edition titled Presstitutes Embedded in the Pay of the CIA.

Ulfkotte’s book destroys the illusion/delusion that there is anywhere in the Western world an independent press. Ulfkotte describes in detail the cognitive appropriation of journalists by elites. Journalists serve as propagandists and public relations agents for intelligence agencies, businesses, lobbying organizations, politicians, and US foreign policy. The function of journalism is to deliver to the people the explanations that serve the interests of elites and Washington’s foreign policy. This message was so effectively delivered to the German people that readership of the main German newspapers collapsed.

Ulfkotte describes how journalists are recruited when they are still students and find themselves indebted to and dependent on serving other interests than the truth. All from the lowest reporter to the highest editor to the owners of the news organization are caught up in enabling the elites to control the explanations. Ulfkotte names names and lists the organizations that bring journalists together with intelligence services and related think tanks, politicians, and foreign policy associations. Incestuous relationships between journalists, intelligence agencies, businesses, politicians, and US foreign policy aims are so pervasive that no one thinks anything of it. The only ones who get in trouble are those who don’t go along.

Ulfkotte’s book is written for Germans. Americans might find the German detail boring, but in the detail is the picture of how the subtle process of turning journalists into functionaries of intelligence services, politicians, and businesses is accomplished. The book starts off slowly. Ulfkotte knows that he would face readers’ disbelief if he jumped right into the horror story. So he begins with the perks and rewards of accommodating “sources” and censoring real news, such as the use of German poison gas by Iraq against Iran.

One interesting story is how the German press handled the wave of migrants from Bulgaria and Romania into Germany. The German government favored this further watering down of ethnic Germans by enlisting the press to describe the migrants as the hardworking, never-unemployed “Prussians of the Balkans.” False claims were made, such as the unemployment rate of Bulgarian and Romanian migrants was less than that of Germans. The false story was repeated endlessly without verification. Once the migrants were incorporated into Germany, the facts came out: The number of immigrants on welfare continues “to rise significantly” and has “increased 60% over the previous year.” The experts who had warned that this would be the case were demonized as “nationalists” and “nazis.” Thus, the media served to keep the facts out and fake news in.

The carefully woven matrix of controlled explanations explains why Trump, Marine le Pen, and other voices for real change are regarded as major threats to elite control. Marine le Pen faces continuous threats of prosecution, and the CIA/FBI/DNC orchestrated hoaxes are used by the presstitutes to drive Trump from office. With the Western media suborned, democracy and accountable government are not possible. Making this clear is Ulfkotte’s contribution.

Here are some of Ulfkotte’s amusing and revealing topics:

“‘Truths’ on Sale from Our Sponsors: Elite Networks and Intelligence Agencies”

“How do Journalists Pay for their Villas in Tuscany?”

“Our Lockstep Media: Synchronized, Obedient and No Questions Asked”

“In the Stranglehold of the Intelligence Agencies”

“The Power of the Bilderbergers: Conspiracy Theory or Reality?”

“Two in Three Journalists are for Sale”

“Merkel’s Fairy-Tale Hour: How the German Government Lies to Its Citizens”

Ulfkotte said that he could write the book, because he had no children or family to protect from retaliation. At the end of the book Ulfkotte says it is part one of a three book series. Ulfkotte died from a heart attack not long after the book was published. His death at 56 years of age raised doubts as to whether the heart attack was real or induced.

Ulfkotte’s Wikipedia biography was written by those he had exposed. Wikipedia is part of the control matrix. It is not an independent source. Wikipedia’s main function is to slander truth-tellers.