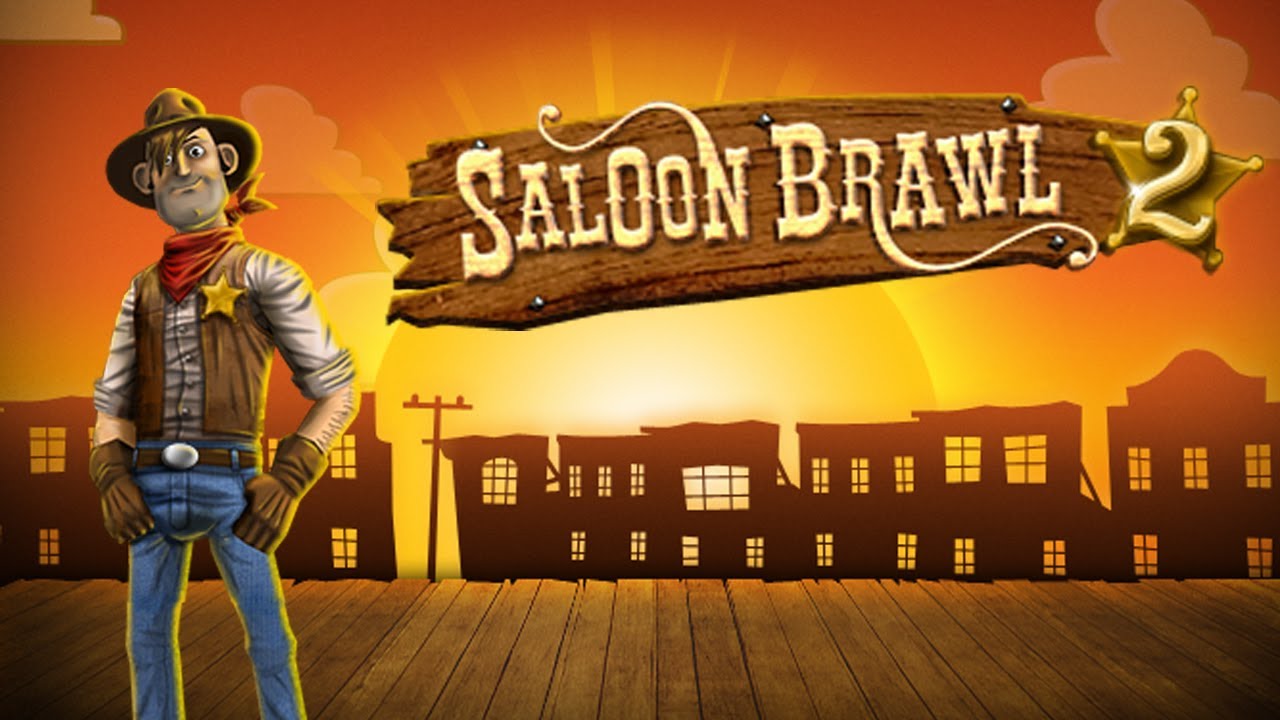 With lawyer-fixer Michael Cohen’s confession that he colluded with Donald Trump in making hush money payoffs to Stormy Daniels and Karen McDougal, America’s stage is set for a play that will run two years.

As Democrats test the waters for a presidential run by savaging Trump, the establishment Trump detests and defeated in 2016 will use every weapon in its considerable arsenal to break and bring him down, as it did half a century ago to Richard Nixon.

By spring 2019, Americans will be unable to escape the vitriol on cable and social media. And the outside world will see America again as a house divided. Our politics will be even more poisonous than now, and it is not easy to see what would bring our warring tribes together again.

Consider, then, the situation of our old ally Great Britain.

Prime Minister Theresa May was just forced to pledge that she would not lead her party in the next election – to survive a no-confidence vote in Parliament. A third of all Tory members voted to throw her out.

The no-confidence vote was called after May had to cancel a vote on the Brexit plan she had negotiated with the EU, when it was evident that a coalition of Tories and Labor would vote to kill her plan.

May has been humiliated. Yet her humiliation solves nothing. The clock is running toward a March deadline for concluding a Brexit deal. And no plan acceptable to both Parliament and the EU is on the table.

The possibility exists that Britain could simply crash out of the EU, causing severe economic damage to both.

Realizing this, Brussels has left the door open if Britain should vote in a second referendum to remain in the EU. But calling and carrying out that referendum would be a betrayal of the 52 percent of the British people that voted to restore full national independence.

While London wanted to stay in the EU in 2016, England voted to leave. Northern Ireland wanted to stay, as did Scotland, though 45 percent of Scots had earlier voted to declare their own independence from Great Britain.

In France, after four Saturdays of anarchy, arson, looting and vandalism of her national monuments, President Emmanuel Macron capitulated to the rioters. He withdrew the fuel tax that triggered the uprisings. He agreed to have his government add $113 a month to those earning the minimum wage, and to let workers get overtime pay and Christmas bonuses tax-free, and to revoke higher social charges on modest pensions.

The cost of Macron’s retreat is estimated at $11 billion, 0.4 percent of France’s GDP. Saturday will tell us if his appeasement bought peace.

The political collapse of Macron has been extraordinary.

In 2017, he won almost two-thirds of the national vote, and his La Republique en Marche! won an absolute majority of the National Assembly.

Today, one poll puts Macron’s approval at 21 percent. The idea that he can replace Angela Merkel as the recognized leader of the EU seems ridiculous.

As for Merkel herself, hailed as leader of the West in the time of Trump, her party and coalition lost so much support in the recent election that she stepped down as leader of the CDU and pledged not to run for another term as chancellor.

Europe’s fourth-largest economy, Italy, is now led by a coalition of the populist-left Five Star Movement and populist-right Lega party. The coalition seeks greater freedom on spending than Brussels is willing to allow, and a halt to migration from across the Med.

With Poland and Hungary at odds with Brussels over alterations in their political systems, the EU has never seemed less united.

What are the underlying causes of these 21st-century crises of Western democracies?

Certainly, globalization, with its creation of ties among transnational elites at the expense of nation-states and their indigenous peoples is one. Capitals – Washington, London, Paris, Berlin – seem ever more distant from the countries they rule.

Then there is demography. The native-born of almost all Western nations are aging, shrinking and dying. Death rates exceed birth rates. While peoples of the West are living longer, they are producing fewer children to replace them.

At the same time, Western elites have welcomed foreign workers and left borders unsecured against mass migration. And the people coming in, almost all now from the Third World, are not assimilating as the children of 19th- and 20th-century European immigrants to the USA had largely done by 1960.

A consequence and related cause is the rise of tribalism, or ethno-nationalism, the search for identity and community with one’s own. Loyalties to family, tribe, neighborhood, culture and country appear paramount, rising above intellectual and political alignments.

The heart has reasons of which reason knows nothing, said Pascal. And so it does.

WND.com is on the frontlines. Keep free speech and freedom of the press alive with your support.