Are Americans Worse Than The Concentration Camp Muselmenn, Merely Existing ‘Between Life and Death?’

Inmates in Nazi concentration camps noticed how among their number there was an odd and peculiar behavior. They called them Muselmenn.

A Muselmann referred to an inmate who was not only emotionally and psychologically destroyed by his camp experience, something historian Wolfgang Sofsky termed “between life and death,” but had quite literally lost the will to resist and live.

In reality, not only did they merely “exist,” but were moreover unresponsive to conversations, beatings, or the sufferings of others.

Thou Shalt Not Be a Bystander

Four horrific stories about two past genocides and Anne Frank, including a current genocide-guilty investment firm, suggests some Americans are worse than Muselmenn.

Far from any concentration camp experience, they seem unconscious and oblivious to their complicity in ethnic cleansings, simply existing “between life and death.”

Looking the Other Way

In the first instance, U.S. officials had intimate knowledge of the mass killing of alleged communists in Indonesia. To be sure, and during the 1960’s Kennedy-Johnson-Nixon Administrations, newly declassified documents showed a half a million people were slaughtered.

Furthermore, a cable also revealed State Department officials not only sent arms and military-intelligence advisors in the bloodletting, but aided Indonesia as it targeted, tortured and killed 100,000 members of the communist party, the PKI.1

Too Much Power in Too Few Hands

Right now, shareholders with The Vanguard Group, an American investment company with over $4.4 trillion in assets, can vote in an upcoming ballot against their complicity in funding foreign companies that commit genocide. (Petro-China, for instance, is one that aided Sudan’s government in a deadly campaign against millions of citizens.) Only 7 percent, however, plan to de-invest from genocidal acts. The other bystanders either want to keep “politics” out of corporations or prevent their profits from being affected

Another insensitive example about crimes against humanity concerns Anne Frank.

A German Jew, who emigrated with her family to the Netherlands during the Nazi era, she was eventually sent to Bergen-Belsin’s concentration camp where she died from typhoid.

Finally Breaking Silence, But Not About Their Own Genocides

Former presidents George W. Bush and Barack Obama recently broke their silence with rousing speeches. Indirectly referring to the current president, they warned how the U.S. was being torn apart by ancient hatreds that should have been consigned to history long ago.

But there was no mention of their own genocidal policies in Iraq and Syria. The deaths of one million Iraqis, or 100,000 Syrians, were indeed never spoken. They too must’ve thought the “price was worth it”4 to not only redraw the Middle East on behalf of a corporate-military complex, but kill more people than in Hiroshima.

In no way am I suggesting Americans are in the same kind of concentration camps that Nazi victims were, or that they face the same experiences as the Muselmenn.

But it’s hard to deny that some Americans are psychologically unresponsive and emotionally insensitive, even callous to the plight and genocidal sufferings of others.

What’s more, it’s hard to ignore the close link between the U.S.’ current genocidal discourses and the more virulent, but shorter lived, hateful ideologies that fueled the Nazi Holocaust.

U.S. Boasts Revolutionary History, But Not Its Evolutionary Genocides

Given the “manufacturers of consent” have made Nazis the sole scapegoats for ideas of extermination, it’s easy to think ethnic cleansings aren’t occurring today.

Institutionalized Evil of Inaction and End of Innocence

In “The Lucifer Effect: Understanding How Good People Turn Evil,” Philip Zimbardo writes “In situations where evil is being practiced, there are perpetrators, victims, and survivors.”

There are also observers of the ongoing activities, or people who know what is going on and do not intervene to help or challenge the evil and thereby enable evil to persist by their inaction. In many ways, the bystander effect is worse than merely existing between life and death. It is, in fact, the end of innocence and a life of casual cruelty

Are Americans worse than concentration camp Muselmenn, merely existing “between life and death?” Let history be the judge.Dallas Darling (darling@wn.com)

(Dallas Darling is the author of Politics 501: An A-Z Reading on Conscientious Political Thought and Action, Some Nations Above God: 52 Weekly Reflections On Modern-Day Imperialism, Militarism, And Consumerism in the Context of John’s Apocalyptic Vision, and The Other Side Of Christianity: Reflections on Faith, Politics, Spirituality, History, and Peace. He is a correspondent for www.WN.com. You can read more of Dallas’ writings at www.beverlydarling.com and wn.com//dallasdarling.)

4 This quote is from then Secretary of State Madeleine Albright, who served in the Clinton Administration. Recall that when Lesley Stahl asked if punitive economic sanctions were worth the deaths of half a million Iraqi children, even more children than died in Hiroshima, she said: “I think this is a very hard choice, but the price-we think the price – is worth it. 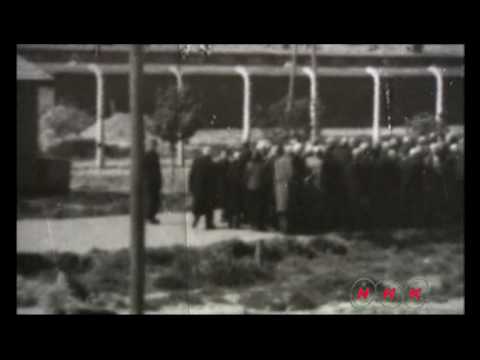 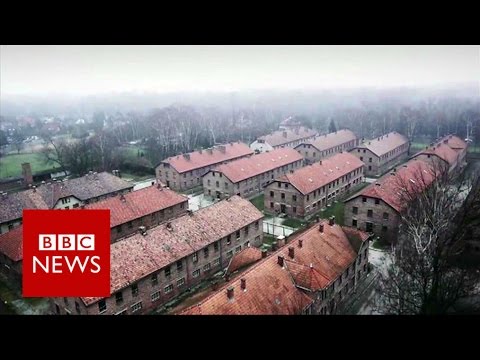 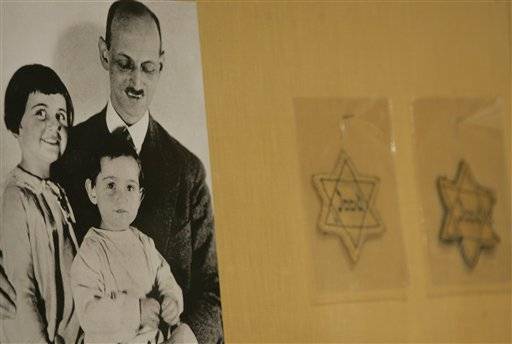 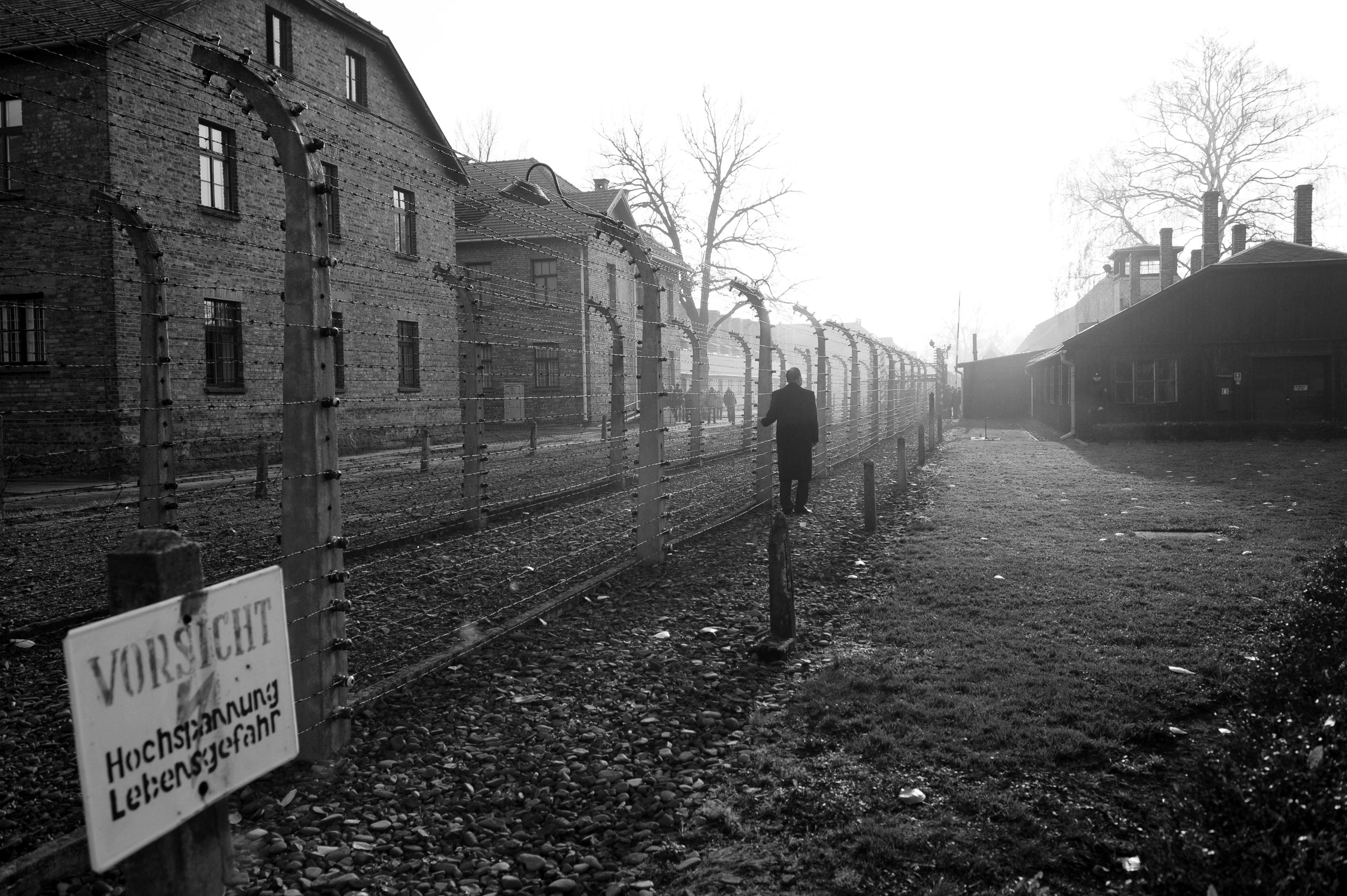 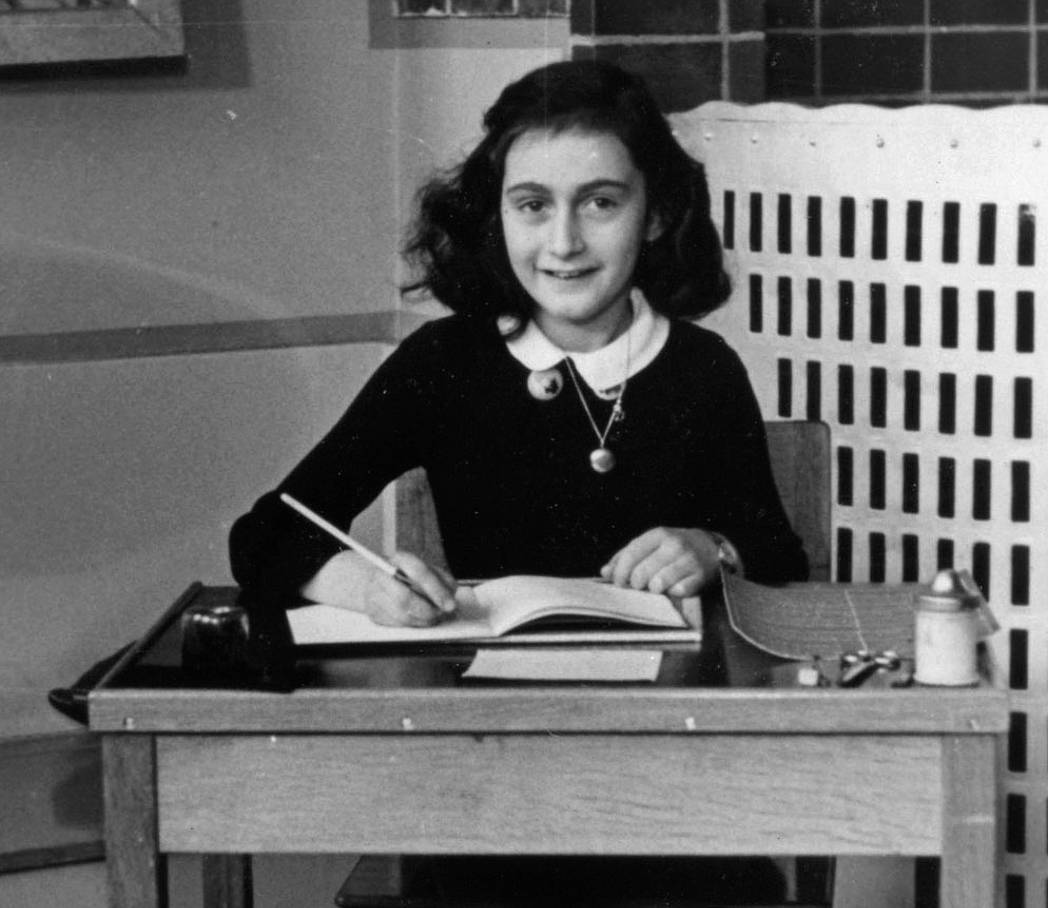