WebMD is the most visited health site on the web. While the general belief is that it’s a trustworthy source of “independent and objective” health information, it’s become quite clear that WebMD is a shill, using its influence to primarily promote corporate-backed health strategies and products.

Partnerships and sponsorships1 color WebMD’s recommendations across the board, and “passive” promotion techniques, where advertisements are designed to look more like editorials, have become commonplace.

The pharmaceutical industry’s influence over WebMD has of course been evident for some time.2

As just one glaring example, back in 2010, I wrote about how WebMD’s free online depression test3 was rigged in such a way that no matter how you responded the only answer you could receive was that you were at risk for major depression and should discuss your options with your doctor.

This fake test was sponsored by Eli Lilly, the maker of Cymbalta, and its function was quite clear — to get you to inquire about antidepressants.

This sneaky form of direct-to-consumer advertising masquerading as a bonafide consumer aid sparked enough furor to spur Senator Charles Grassley to launch an investigation. After all, no one expects to be directed to seek help, let alone drugs, when you have no symptoms of a problem whatsoever.

Monsanto is one of the latest multinational corporate giants to use WebMD’s influence to serve its own biased agenda.

Almost every article now flaunts a Monsanto sponsored ad saying, “It’s time for a bigger discussion about food,” with links4 to Monsanto’s biased take on soil, water, and honey bee issues, with no other contributors to the discussion in sight. 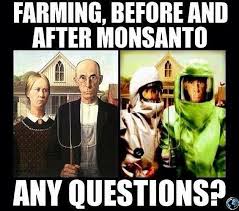 According to marketing strategists, advertorial sponsorships are the best way to sell something these days, because consumers do not realize they’re being sold something.

In years past, the line between editorial and advertorial content was quite clear, and there was virtually no confusion about the fact that you were reading an ad. Today, you have to be more “eagle-eyed” to spot these differences.

The venue where your sponsored advertorial is going (in this case, WebMD and its affiliates) has no input on the content — the advertiser has full control over the text of the “informative” ad
You, the advertiser, can control how the information is presented on the page, as opposed to having to select a regular display ad format.
Although expensive, the sponsored advertorial can be used in multiple publications.
Companies can reuse a sponsored advertorial as a stand-alone ad in other places.
‘Native Advertising’ Blurs the Line Between Ads and Independent Content Even Further

Another form of this type of shrouded sales presentation is called “native advertising.6” The key difference between a native ad and an advertorial is that a native ad fits more seamlessly into the Website on which it is featured, making it even less noticeable as a sales pitch.

In essence, you think you’re reading a regular content article, when in fact it’s all marketing. In the case of WebMD, the advertorial/native ad line is very thin. Many of WebMD’s disclaimers on its pages are barely noticeable and in a typeset that encourages readers to skip over the disclaimers entirely.

What this amounts to is a massive collusion on the part of the industries partnering with WebMD to sell THEIR health goals and products without you realizing you’ve been sold something that may or may not be in your best interest at all.

The worst thing about this is that WebMD and its affiliates promote themselves as trustworthy sources for health information. But if the information is being blurred — deliberately — to sell very specific products and ideas. How trustworthy is that? 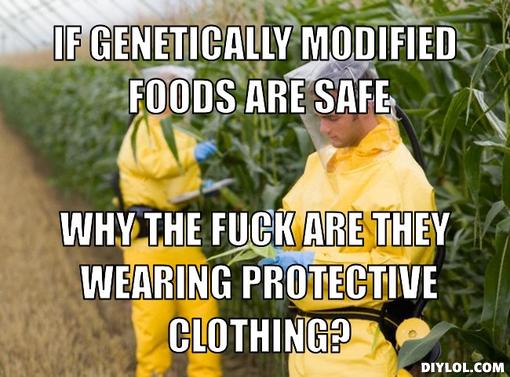 In February 2015, the California-based activist group US Right to Know filed a freedom-of-information (FOIA) request to obtain correspondence between 40 researchers at U.S. public universities and 36 different companies, trade groups, and PR firms.

The purpose of the FOIA request was to determine whether or not academics and researchers are coordinating their messaging with the industry, and/or receiving undisclosed remuneration for spreading positive messages about GMOs.

The New York Times posted a long list of emails7 between Monsanto and University of Florida professor Kevin Folta, a vocal advocate for GMOs. These emails clearly reveal how Monsanto’s PR firms use “independent” scientists to further the industry’s version of science.

Mother Jones8 has also posted an email exchange between Lisa Drake, lead for Monsanto’s U.S. State and Local Government Affairs, and Folta, relating specifically to WebMD, and how Monsanto is manipulating WebMD’s content on GMOs via third parties.

“Over the past six months, we have worked hard through third parties to insert fresh and current material on WebMD’s website relating to biotechnology health and safety, especially since before that, the material popping up on relation to the topic dredged up highly negative input from Organic Consumers Association and other anti-GMO critics …

[W]e understand another way to improve the resources on the website is through bloggers to the website. It is a fairly simple process and I would appreciate your consideration of submitting a blog on the safety and health of biotech to WebMD …”

Folta has since been thoroughly discredited as an “independent” GMO expert, but it’s quite clear that there are many more just like him, quietly working on behalf of the industry while hiding the connection between them, to prevent you from realizing that what you’re reading is actually part of a covert propaganda strategy.

WebMD’s History Is Riddled with Conflicts of Interest

At the time, the lack of transparency and disclosure of the contract raised questions about potential conflicts of interest. As noted by Michael Minkoff:10

“If WebMD is comfortable selling out to the drug companies, I can’t imagine they will show more compunction concerning the civil government. In order to keep their government contracts, it is very likely they will say whatever they are told to say.”

WebMD is also partnered with the U.S. Food and Drug Administration (FDA). This virtually assures that you will not learn about any alternatives besides those approved by the FDA for your condition, and further strengthens the promotion of sponsored drugs.

By default, you will be kept in the dark about the strategies that can make a real and lasting difference, such as simple dietary changes and exercise, which in some cases have been shown to be just as effective as drugs.

WebMD also has a programming partnership with CBS News;11 the two working closely together to create co-branded news segments. However, this partnership is not openly disclosed to viewers.

In 2008, CBS News ran a segment on how to protect yourself from bad medical information on the Internet.12 Part of the recommendations included looking at sites like WebMD, as its content has been reviewed by health professionals.

But, when so much of the information presented is sponsored advertorials and “native advertising,” just how valuable is that medical advice? Viewers were essentially snookered twice, because you’re just as likely to be misled by advertising as you are by an outright crook.

Advertisers Are Not Concerned with Transparency and Full Disclosure

Others have noted that many of WebMD’s chosen doctors and experts just so happen to be affiliated with major advertisers13 — yet another way of steering unsuspecting patients into a particular fold.

Besides drug companies, other major advertisers include the nutrition and diet industry and the processed food industry. Here too advertorials can easily be misunderstood as “real,” science-backed content by those who are unfamiliar with diet and nutrition and can see right through the sponsored presentations.

“Numerous WebMD news videos and stories tacitly endorse fast food by posing misleading questions such as ‘Fast-Food French Fries: Which Are Healthiest?’ In ‘Fast Food Survival,’ the only quoted expert, ‘Jodie Worrell, RD, Chick-fil-A dietitian,’ praises the healthiness of her company’s chicken sandwich. On WebMD’s U.K. site … a Kellogg’s-funded ‘advertorial’ asserts that a ‘panel of world health experts … concluded that a high sugar intake is not related to the development of heart disease, diabetes, high blood pressure or cancer.’ 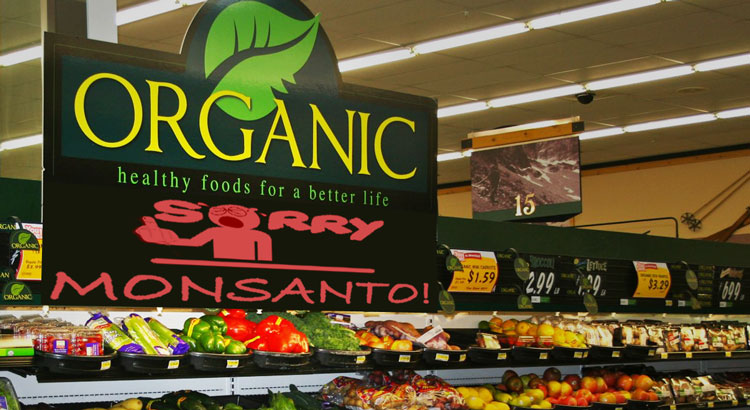 And that Kellogg’s breakfast cereals, some packing more sugar than a Twinkie, ‘do not increase the risk of tooth decay’ when eaten with milk … [T]here’s a ‘fundamental conflict between a business model that is reliant on pleasing BigPharma and other advertisers, and unbiased healthcare information that serves the public.'”

Indeed, and that’s a major problem for WebMD, which on the one hand relies on advertising dollars and sponsors to survive, while presenting itself as a source of reliable health information. Advertising has never been known for transparency and truth-telling. It’s about increasing sales, plain and simple.

It has nothing to do with public education, yet consumers turn to WebMD to become better informed about issues of concern. When marketing is presented as content, consumers are misinformed at best.

As just one of countless examples, Merck is one of WebMD’s sponsors,15 and when surfing through the many vaccine-related pages on WebMD, you will find a very clear pattern: The alleged benefits of vaccines are repeatedly hammered down as if they were irrefutable facts, while the potential drawbacks and hazards of vaccines are virtually nonexistent.

Contrary to what a concerned parent would expect, WebMD presents, on the whole, an exceptionally one-sided view of the vaccine issue, and what is NOT presented is equally potent evidence of corporate bias and influence as what is included…….

The Organic Consumers Association (OCA) is now urging WebMD’s CEO to stop promoting Monsanto — the world’s largest poison pusher. If you’re as upset about this as we are, OCA has created a petition letter that you can sign and submit.