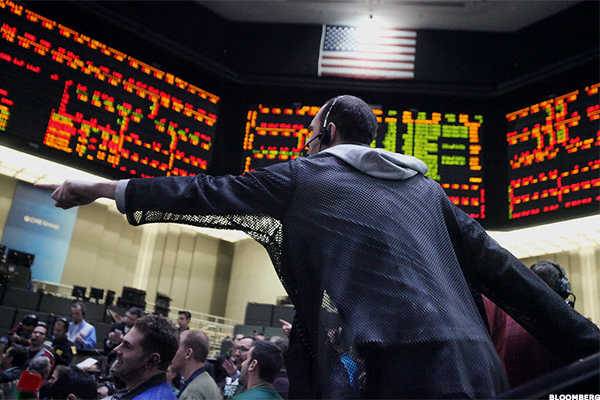 Posted on June 3, 2015 by WashingtonsBlog

Preface: There’s always been some corruption in the United States … but it’s never been this bad before.

The Cop Is On the Take

The biggest companies own the D.C. politicians. Indeed, the head of the economics department at George Mason University has pointed out that it is unfair to call politicians “prostitutes”. They are in factpimps … selling out the American people for a price.

Government regulators have become so corrupted and “captured” by those they regulate that Americansknow that the cop is on the take. Institutional corruption is killing people’s trust in our government and our institutions.

Neither the Democratic or Republican parties represent the interests of the American people.  Elections have become nothing but scripted beauty contests, with both parties ignoring the desires of their own bases.

Indeed, America is no longer a democracy or republic … it’s officially an oligarchy. And the allowance of unlimited campaign spending allows the oligarchs to purchase politicians more directly than ever.

No wonder polls show that the American people say that the system is thoroughly corrupt.

Moreover, there are two systems of justice in America … one for the big banks and other fatcats … andone for everyone else. Indeed, Americans have less access to justice than Botswanans … and are more abused by police than Kazakhstanis.

But the private sector is no better … for example, the big banks have literally turned into criminal syndicates engaged in systemic fraud.

And the big corporations are cutting corners to make an extra penny … wreaking havoc with their carelessness. For example:

We’ve Forgotten the Lessons of History

The real problem is that we need to learn a little history:

Liberals and conservatives tend to blame our country’s problems on different factors … but they are all connected.

The real problem is the malignant, symbiotic relationship between big corporations and big government.