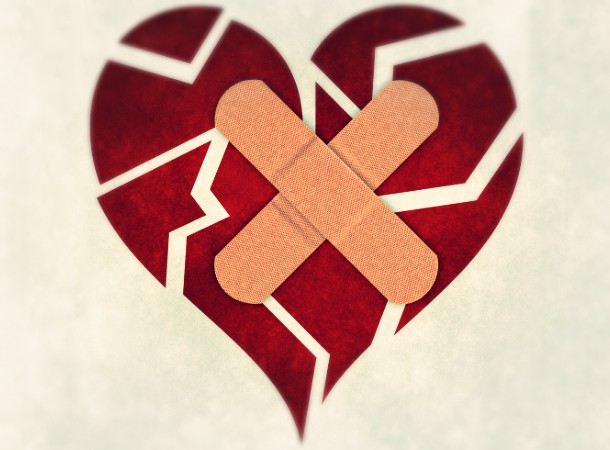 The cardiovascular surgeon, who heads the Vascular Biology and Regenerative Medicine Unit at Milan’s Monzino Cardiology Center, says the heart is equipped with self-regenerating capabilities, a fact that holds great potential for treating cardiac problems.

“We used to think the same thing about the brain, but today we know that’s not true,” says Pompilio. “The idea that the cells in our hearts were only able to increase in volume and length, but not reproduce and change, has now been proven wrong.”

The old theory was first thrown into doubt in the 1990s when studies suggested that the heart has intrinsic regenerative capabilities, and there were several isolated observations of cells seen dividing after heart attacks, as well as in pathological conditions.

“The scientific community was so set on the idea that [the heart] couldn’t repair itself that experimental research used stem cells from other parts of the body, including the spine and musculoskeletal system,” the surgeon explains.

Stem cells are present in almost every organ in our bodies, including the heart, so the main question is this: Why are our hearts unable to cope alone with diseases that weaken it? Why does scar tissue form after a heart attack instead of new healthy cells?

“Today we know that there are progenitor cells in the heart, but we don’t have a clear understanding of the precursory hierarchy of those muscular tissues,” Pompilio says. “By ‘hierarchy’ I mean the ability to specify where these cells come from. The heart, in all conditions, has a ‘turnover,’ that is, a mechanism for renewing cells.”

Proof came from a study in 2009, when researchers at the Karolinska Institute in Stockholm showed that cardiac cells did, in fact, renew — albeit slowly. Taking advantage of the knowledge of the levels of radioactivity that were the consequence of nuclear tests begun in the 1950s, the researchers discovered that the disparity of radioactivity observed in the atmosphere and in the heart were due to cardiac cells’ ability to regenerate. It’s a limited change, however, with a 25-year-old estimated to be able to change by 1% annually.

“By the time we’re 70, almost half of the cells in our heart have been replaced by new ones. It’s a slow process but it’s continuous,” Pompilio says.

The discovery inevitably has led to other questions about development during embryonic and fetal stages as well. For example, at what stage exactly does the heart’s development stop?

There are plenty of questions that still need answers in order to lead to possible treatments. “We know that in the early stages of fetal development, as well as post-natal, the capability of regeneration is very high,” says Pompilio. “Within the first few weeks of life, a baby’s heart is much more malleable than an adult’s — there are probably molecular switches that are turned off in the post-natal stage.”

Molecular switches are, therefore, a key element. “Heart failure slightly increases the frequency of the change in an attempt to adapt to the critical situation, but it cannot cope with the problem entirely.” So now, the clinical goal is clear: increase this inadequate response.