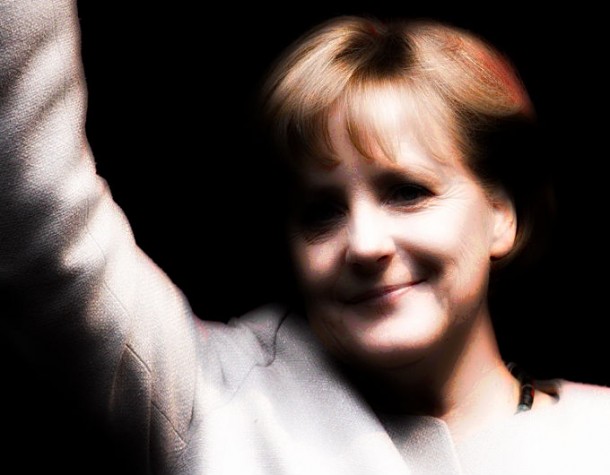 Angela Merkel’s triumph in the German elections has a paradoxical flipside, as her unprecedented political strength may wind up undermining even her own interests. The Chancellor is reminiscent of an introverted child prodigy who is streets ahead of all her classmates but stands alone in the playground because the others know they can never beat her.

Whoever enters into a governing coalition with Merkel will soon find, like her former liberal partners in the Free Democratic Party, that they are left empty-handed. If the Social Democrats are willing to form another grand coalition — and this would be the most logical step — it would be an act of political self-sacrifice. Unlike in 2005, this time the Social Democrats would be by far the junior partner in the union. Even the term “grand coalition” sounds false, given the party’s weakened status.

The Social Democrats would pay dearly for a union with Merkel’s Christian Democratic Union party, as they would be forced into significant concessions. Still, it is Merkel who finds herself in a paradoxical situation of difficulty. Despite having achieved the most impressive election victory of her career, whether she joins with the Social Democrats or the Greens, she will still find herself obliged to make more compromises than ever before.

Chill in the air

Merkel has acquired an uncanny aura in front of anyone involved in the current negotiations to form a new coalition. Whoever enters the political arena with her must feel like a visitor in the Snow Queen’s castle, surrounded by empty, ice-cold rooms. But the chancellor only needs to smile her impish smile to warm the hearts of the German people and gain their unquestioning trust. That contradiction must be especially worrying for her party. Considering the chancellor’s great personal contribution to this year’s victory, the Christiain Democrats must be asking themselves what it would be left with if you took away its leader and her charisma.

This charisma may not be obvious at first glance, but the messages conveyed through Merkel’s understated approach and eloquent silence carry far more weight than the chattering of her opponents. Her finely-honed combination of extreme pragmatism and reliability were the ruin of her challengers’ ideological plans.

More than ever, she presents herself as a trailblazer for a new type of politician who goes beyond a fixed, dogmatic program. The inherent danger in Merkel’s inconspicuously avant-garde nature is that the mere mortals will soon not be able to keep up.