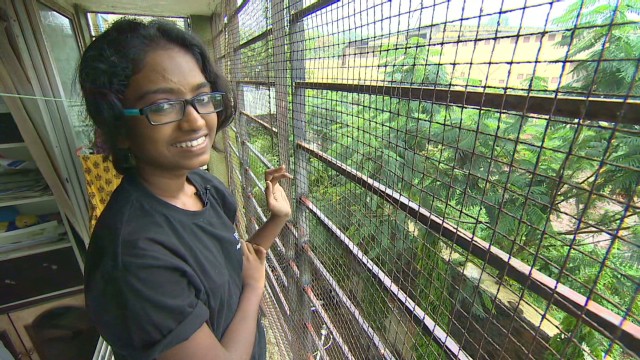 Mumbai, India (CNN) — “My mother says I will make a name for myself.”

Shweta Katti sings lyrics from a popular Bollywood song that has special meaning to her.

Growing up in Mumbai’s largest red-light district, in a makeshift room above a brothel, Katti often found it difficult to study and stay focused on her future.

Katti says she was sexually abused around age 11 or 12. It was hard to imagine a way out.

But with inspiration from her mother and help from a local charity, Katti is now much more optimistic. She won a scholarship to Bard College in New York, and she is set to enroll this fall. 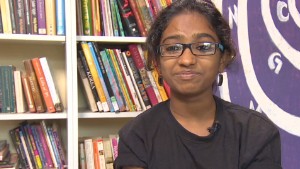 Shweta Katti wants to study psychology so she can help other women back home, she said.

“I don’t know what I’m going to find out there, but I’m really excited,” Katti told CNN’s Kristie Lu Stout. “This is going to be an adventure for me: a new place, new people, new culture.”

Katti’s unlikely journey has received global attention. Newsweek recently named her one of 25 women to watch under age 25.

It would not have been possible without the help of Kranti, a charity that is empowering girls from Mumbai’s red-light districts.

“Everyone looks at these girls like, ‘Poor them, they’re victims, they’re just going to suffer and have such terrible lives,’ ” said Kranti founder Robin Chaurasiya. “But the fact is that people who go through all of these situations and experience these hardships I personally believe are going to make the most amazing leaders.” 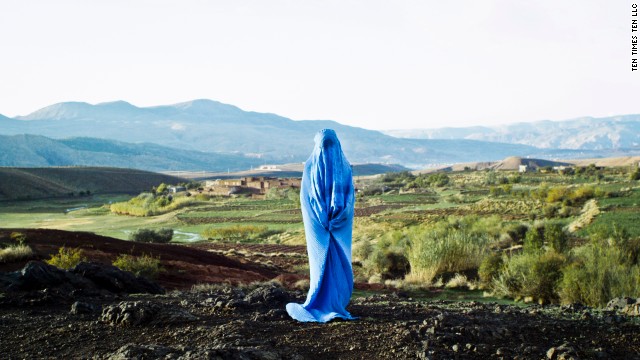 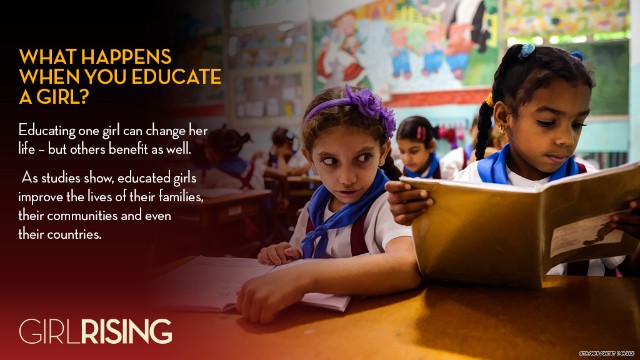 What happens when you educate a girl?

Katti credits her mother, Vandana, for encouraging her move to Kranti, which means “revolution” in Hindi.

“My mom is my inspiration, and she’s the one who encouraged me and who said, ‘You’re going to do better, you are amazing,’ ” Katti said. “And of course the sex workers whom I was surrounded by, because my mom used to go to factory at like 9 in the morning and she used to come back at 7. I used to spend most of my time with them. … Because of my mom and because of them, I’m here.”

Katti’s mother said she was forced to raise her children above a brothel because it was all she could afford. But she always dreamed of something better.

“From the time my daughter was born, I wanted her to read and write,” she said. “I didn’t want her to endure what I did.”

Katti said she now wants to study psychology so she can help other women back home. She hopes her story will inspire others in the red-light district to dream big.

“Every girl has it in herself. … If given a chance, everybody can do this,” she said. “This is not like a supernatural thing in me, but I got the opportunity, I got this chance.”