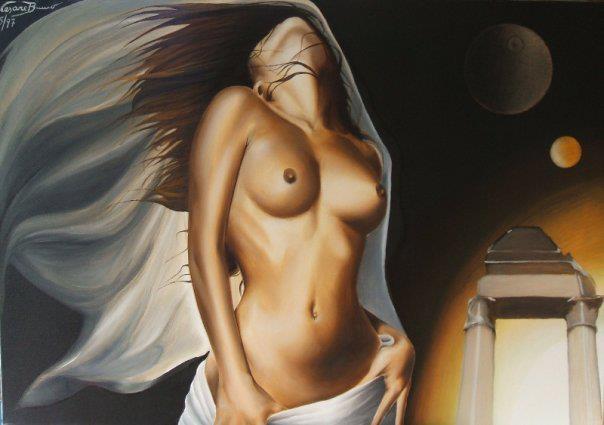 The sex on “Game of Thrones” has been the topic of much discussion throughout the first two seasons of the hit HBO series.

It has sparked debate about gender roles and sexism on TV, inspired critic Myles McNutt to coin the term “sexposition” –- using sex as a backdrop for exposition about back story or character motives — and earned a spoof on “Saturday Night Live” for its gratuitous nudity.

The Huffington Post thought it was time to look at the show’s breadth of sex scenes to figure out if “Game of Thrones” is the non-stop T & A … and P fest it’s made out to be.

After going through the entire series looking for every instance of sex and nudity, The Huffington Post discovered that in 20 hours of material, there is just a little over 15 minutes of, literal and figurative, naughty bits.

Watch the full compilation below to see what all the fuss is about.

1 thought on “Video Of The Naughty Bits Sex : Game Of Thrones”