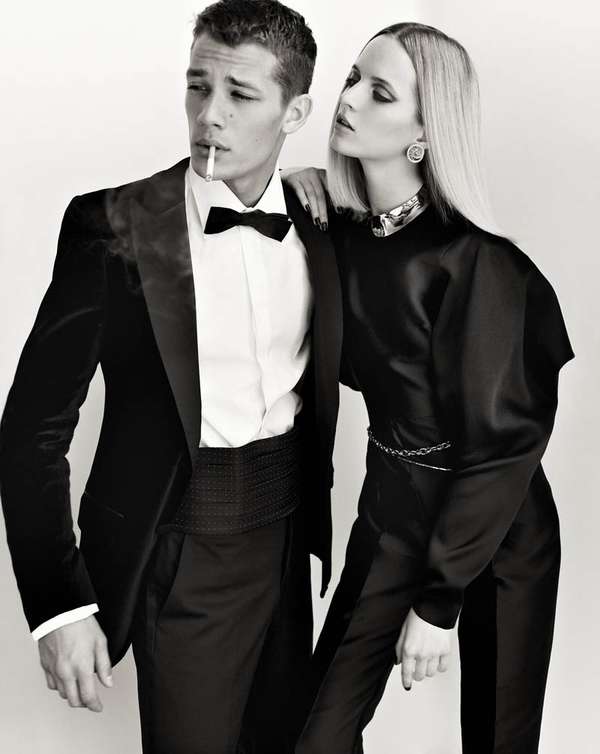 A study of mobile phone calls suggests that women call their spouse more than any other person.

That changes as their daughters become old enough to have children, after which they become the most important person in their lives.

The study has been published in the journal Scientific Reports.

It also shows that men call their spouse most often for the first seven years of their relationship. They then shift their focus to other friends.

The results come from an analysis of the texts of mobile phone calls of three million people.

According to the study’s co-author, Professor Robin Dunbar of Oxford University, UK, the investigation shows that pair-bonding is much more important to women than men.

“It’s they who make the decision and once they have made their mind up, they just go for the poor bloke until he keels over and gives in!”

But the data shows that women start to switch the preference of their best friend from about the mid-30s, and by the age of 45 a woman of a generation younger becomes the “new best friend”, according to Professor Dunbar.

Human societies are moving back to a matriarchy”

“What seems to happen is that women push the ‘old man’ out to become their second best friend, and he gets called much less often and all her attention is focused on her daughters just at the point at which you are likely to see grandchildren arriving,” he says.

Prof Dunbar also claims that the findings suggest that human societies are moving away from a patriarchy back to a matriarchy.

The aim of the project was to find out how close, intimate relationships vary over a lifetime.

This kind of anthropological study is normally very difficult to do because it is hard for researchers to get such a big picture of people’s lives.

But by looking at an at an extremely large mobile phone database, they were able to track these changes extremely accurately.

They had access to the age and sex of the callers, who between them made three billion calls and half a billion texts over a period of seven months.

The team wanted to find out how the gender preference of best friends, as defined by the frequency of the calling, changed over the course of a lifetime and differed between men and women.

They found that men tend to choose a woman the same age as themselves – which the researchers presumed to be their girlfriend or wife – as a best friend much later in life than women do, and for a much shorter time. This occurs when they are in their early-30s, possibly during courtship, and stops after seven years or so.

Women, however, choose a man of a similar age to be their best friend from the age of 20. He remains for about 15 years, after which time he’s replaced by a daughter. 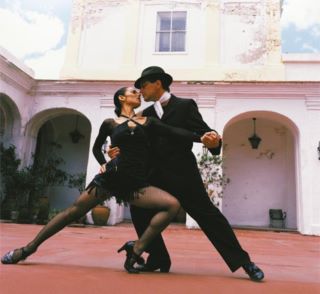 The pendulum between the two sexes is swinging back towards women, says Prof Dunbar

The researchers say that a woman’s social world is intensely focused a on one individual and will shift as a result of reproductive interests from being the mate to children and grandchildren.

According to Prof Dunbar, the data suggests that “at root the important relationships are those between women and not those between men”.

” Men’s relationships are too casual. They often function at a high level in a political sense, of course; but at the end of the day, the structure of society is driven by women, which is exactly what we see in primates,” he explains.

Many anthropologists argue that most human societies are patriarchal on the basis that in most communities men stay where they are born whereas the wives move.

But Professor Dunbar and his colleagues are arguing that this only occurs in agriculturally based societies.

“If you look at hunter-gatherers and you look at modern humans in modern post-industrial societies, we are much more matriarchal. It’s almost as if the pendulum between the two sexes, power-wise, is swinging (back) as we move away from agriculture toward a knowledge-based economy,” he says.