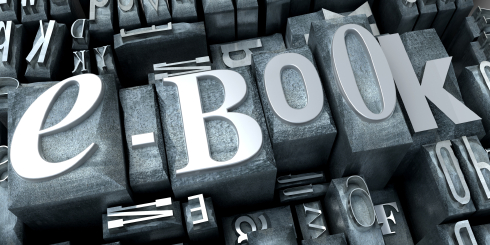 Notes from the Field
Date: April 13, 2012
Reporting From: London, England

It’s an absolutely true statement. Each time I’m in Asia, I’m overwhelmed at not only the massive opportunity that abounds for productive, creative, intelligent people, but also what a huge difference there is in cultural sentiment.

From Singapore (where I just departed last night) to Vietnam to Mongolia to the Philippines, Asia is full of optimism and confidence, not doom and gloom. 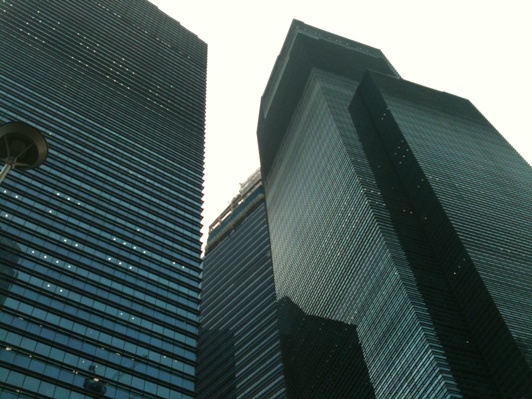 What’s nice is that, like our ancestors before us who moved abroad in search of a better life, anyone can choose to take advantage of this trend.

For someone seeking employment, for example, Asia is full of prospects for both workers and professionals. English teachers are in incredibly high demand across the continent. Experienced professionals are routinely awarded with handsome executive compensation, raking in huge salaries from Abu Dhabi to Beijing. 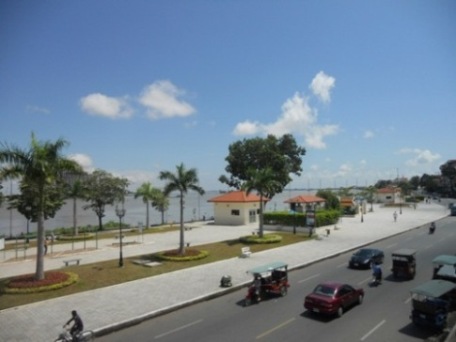 I had dinner last night with a friend in Singapore who was telling me that he would gladly pay a $1 million salary to the right person to manage his successful business. As he told me, “Money is no object, I just can’t find the right person.”

Aside from employment prospects, unique investment opportunities abound. I had a meeting with some private bankers in Singapore yesterday who were telling me about a number of really fantastic options they had available for clients.

For example, if a client wants to own precious metals, the bank can purchase and securely store physical gold bars… but then provide a line of credit back to the client at an absurdly low rate of interest.

In other words, you could purchase $1 million worth of gold, but then have access to an $800,000 line of credit, backed by the gold, at just 1%. In Vietnam, you can even generate a yield storing your gold at the bank.

Low interest rates are great for borrowers, and this is the case in places like Hong Kong and Singapore… even on investment, consumer, and commercial loans.

One friend in Hong Kong is about to buy an office building and pay a whopping 1.5% interest. Another in Singapore borrows money at 1% interest for his trading account; he then invests the borrowed funds in high quality, short-term corporate bonds that pay 9% interest, making a tidy 8% on money that isn’t even his.

Opportunities for entrepreneurs are also substantial; business thrives where there is access to capital and a growing, affluent customer base. This is Asia.

The number of people being lifted out of poverty and into the middle class in India, China, and southeast Asia is staggering. So is the number of new millionaires being minted.

I have friends who are building generational empires in Mongolia, easily the fastest growing economy in the world. Meanwhile, some of the world’s top entrepreneurs are now making their homes in Singapore, including Facebook co-founder Eduardo Saverin. 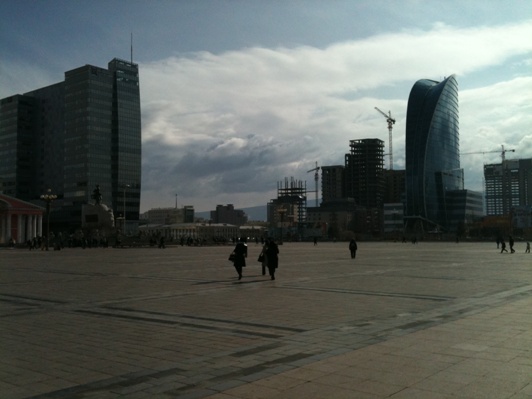 No doubt, there’s a lot of cultural inertia and resistance to this idea; empires always resist the notion that they’re no longer #1. But facts are facts, and the truth is quite simple: the most extraordinary opportunities in the world are across the Pacific. If you’re hungry, the choice is obvious.